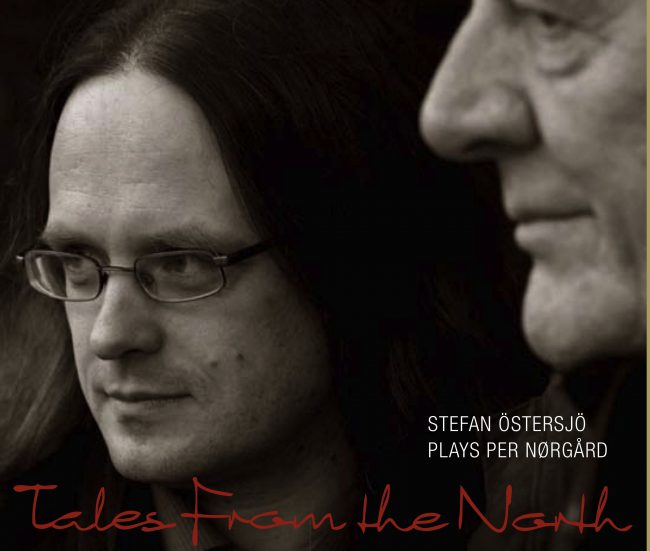 ‘SHUT UP ‘N’ PLAY! Negotiating the Musical Work’ is a piece of artistic research that attempts to merge artistic practice, qualitative research methods and critical analysis in a project concerned with contemporary performance practices, and specifically how these practices are created and transmitted in the interaction between composer and performer.

By way of a critical reading of the musico-philosophical discussion of the ontology of the musical work and by way of a deconstruction of the concept of musical interpretation I propose a model in which the identity of the musical work is analysed as the result of interaction between multiple agents: composer, performer, instrument, score and electronics, among others. My critique of the debate of authenticity in musical performance leads to the identification of a number of agents associated with the concept of authenticity that also exert their influence in the field of the work. I propose that musical interpretation can be divided into two kinds: analytic interpretation and thinking-through-practice. The former is dependent on language, but also on the abstraction of musical notation. The latter is basically performed by means of action and perception, and is dependent on the perceptual system and how it is attuned to the environment. Building on Gibson’s ecological theory of perception and his concept of affordances, I further elaborate on the various modalities of this second species of musical interpretation out of which, the two main categories are thinking-through-hearing (‘concrete listening’) and thinking-through-performing.

‘The Field of the Musical Work’, is applied to the analysis of a series of projects that I performed together with six composers. These projects were documented on video and this material was further structured according to qualitative research methods. The main topics that emerge in my analysis of the collaborative work are: the impact of the regulative work-concept in contemporary practice and how we can see different kinds of open works emerge; the significance of the interaction between composer and performer and the cultural tools that are used in this dynamic (notation, instrument, electronics) but I also discuss changes in the agency of composer and performer, introducing the role of the ‘curator’ and ‘artistic director’; the function of musical interpretation in the practice of both composer and performer; the role of the performer in the transmission of a musical tradition.

The main artistic results of the dissertation are two CD’s: Kent Olofsson’s Corde for guitarist and orchestra, recorded with the Gothenburg symphony and Mario Venzago on Phono Suecia and Tales From the North, the complete guitar works of Per Nørgård released on Caprice records.

Henrik Frisk: Repetition Repeats All Other Repetitions (click for link to a live-recording of the piece from a concert in Växjö, Sweden. This recording will be released on CD on Chamber Sound in 2010.)

This piece has been worked out in a close collaboration with the Swedish guitarist Stefan Östersjö for whom the piece is written. The very intention was to create a framework within which Östersjö could re-interpret the ideas behind the score in every performance. And in which every performance would contain all other performances. Its foundation is the interactions between the three musical characters that are sketched out in the score. It is precisely this interaction that Östersjö can alter according to the feedback he is getting from the computer part and according to his own likings. Repetition repeats all other repetitions is a work in progress and is a project that will continue to develop.