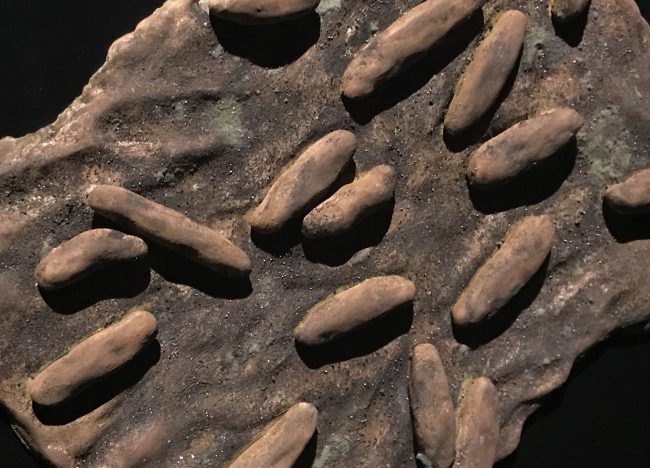 PARADIGM
Holobionts, interconnected matter and stories from the periphery

This is a project of art, sound and text belonging to a longer series of work within the umbrella project ‘Contempla’ which Kaia Zoe has been working with for the last four years. The term Holobiont refers to the fact that living beings like humans and animals are hosts for a large quantity of other organisms which hence regulate and contribute to the physicality, mentality and behavior of the host – much more than earlier conceived.

This now starts to become evident when diseases related to the microbiome are accelerating, especially amongst the genetic minority which is much more sensitive to changes in the environment – like Western diet, stressing stimuli, mold and chemicals – partly due to a variation in the MTHFR gene and high sensitivity, contributing to the evolutionary function to be more receptive and warn others when needed. When these people get toxic inside a host of imbalances occur, leading up to different conditions – some accepted and some still regarded as ‘all in your head’, which millions of people can tell, since it takes decades before less financed minority research reaches the public mainstream.

Until then these ‘canaries in the coal mine’ will remain sick as symbolic alarms to the broader collective from the periphery of the current paradigm. Along the climate crisis there’s an ever increasing all-permeable release of toxic chemicals – now more than 80000 – in the air, food, and in most materials and objects we surround ourselves with today. Even our bodies now incorporate the artificial. All this is an indirect consequence of greed and ignorance, since ’the three ecologies’ – mental, social and environmental – are interrelated and our actions materialized ideas.