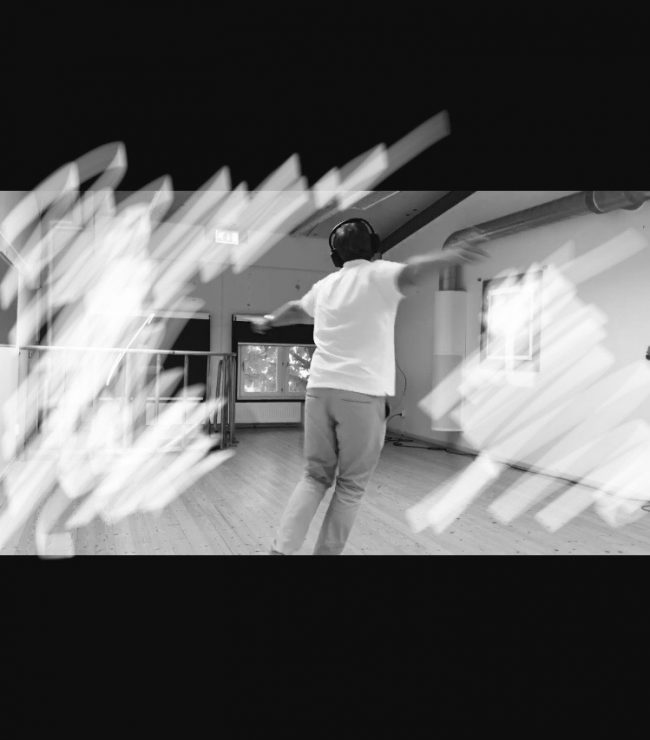 You are welcome to enter the laboratory during 3-5 June for a ‘one-to-one session’. Please contact raninair.se@gmail.com to book your session.