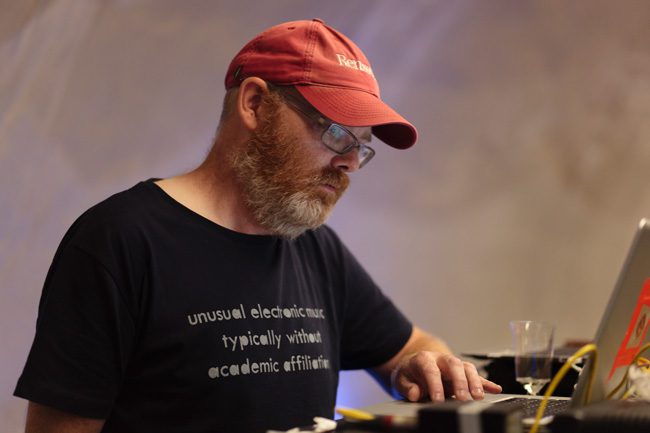 Mark Fell is a multidisciplinary artist known for exploring the relationships between popular music styles, such as electronica and club music, and typically academic approaches to computer-based composition with a particular emphasis on algorithmic and mathematical systems. Fell is one half of the experimental duo SND and his music is released on labels such as Raster-Noton, Editions Mego and Pan. During his residency at IAC, Fell will work on a new installation piece that will be premiered next year at the festival Intonal. The residency is part of a residency platform with a focus somewhere in the borderland between art, sound art and experimental club culture in collaboration with Inkonst.