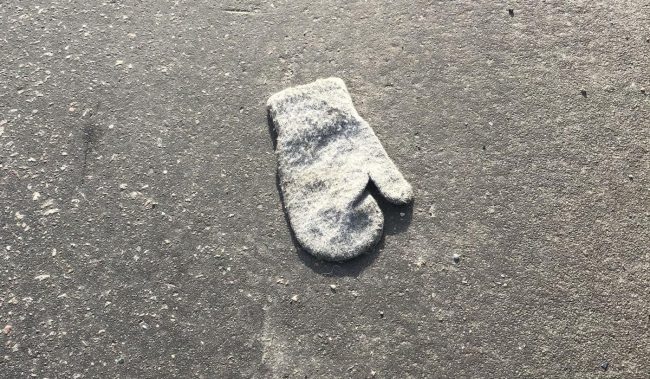 Conceptual background: The Pursuit of perfection

The World Health Organization is apprehensive about the commonness of depression and statistics show that depression is affecting about 350 million people worldwide. Is this an indicative reflection of the effect of our survival in contemporary life?

Japanese Psychiatrist Dr. Takehiko Kasuga, hypothesis is that, when we are mentally concerned or disturbed, we are unconsciously minimizing our own world so that we have less to deal with. Diminishing our own world makes it easier to deal with. We attempt to achieve mental stability by reducing the personal world in which we live.

How do we reduce our world? It would be easiest if we had complete memory loss or multiple personalities. This may be better than if you have to deal with the vast uncertainty of the world in front of you.

Dr. Kasuga proposes a hypothesis that, to prevent depression, we often turn to unusual human behaviours resulting in an obsession with aspects of the miniature, boundaries, and through the act of collection. Dr. Kasuga illustrates the idea of these activities in that, because man is usually not perfect, thus people aim for the “Pursuit of perfection”. Man desires to be perfect but this is not an easy thing to do. That is why man collects specific things, constructs miniatures, and draws boundary lines in an attempt to better delineate his world, and tries to fill in the missing gap. If man’s targeted world is small, it becomes easier to make his world complete. The act of collection, miniatures, and boundary lines is a metaphor of our effort towards the attainment of this ideal “complete” world.

Dr. Kasuga’s hypothesis is contradictory from Zen philosophy. Zen philosophy believes that the world is imperfect. Thus, by letting things go and adapting to the imperfection, only then can we see the “perfect imperfect” world. But both the philosophy of the “Pursuit of perfection” or “adapting to imperfection” try to fill the missing gap by creating a difference in how we act or believe.

Through her project, Akiko Diegel will explore the activities of collection and how they manifest themselves in the art context, and then examine them through different contexts of philosophy.

Read more about the artist and the “Lost, lost property”.