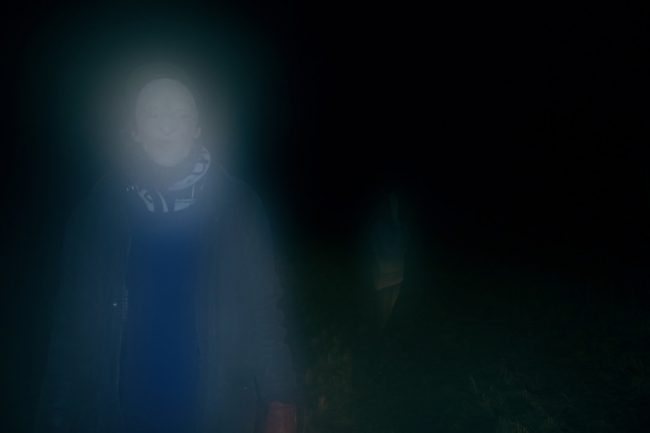 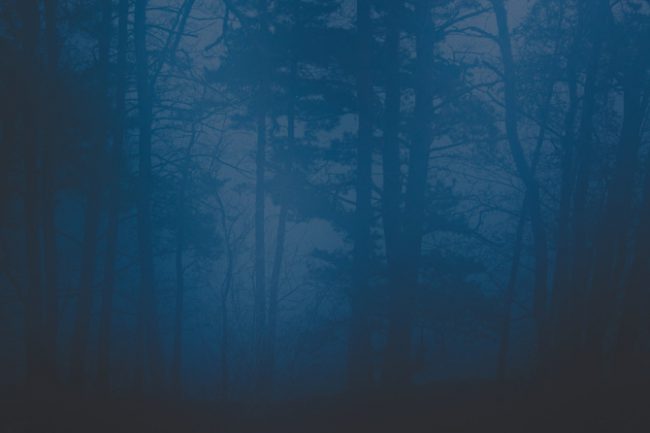 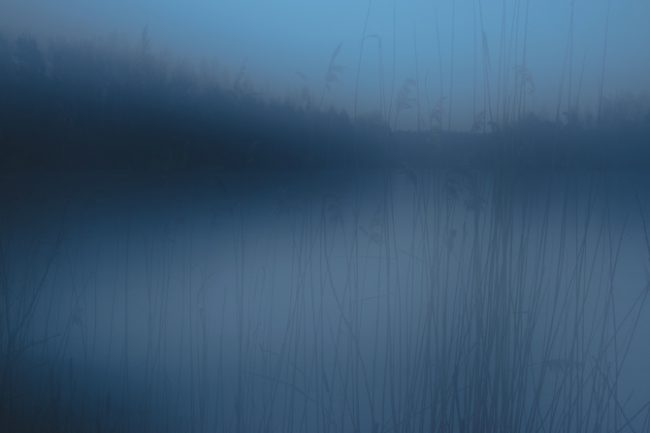 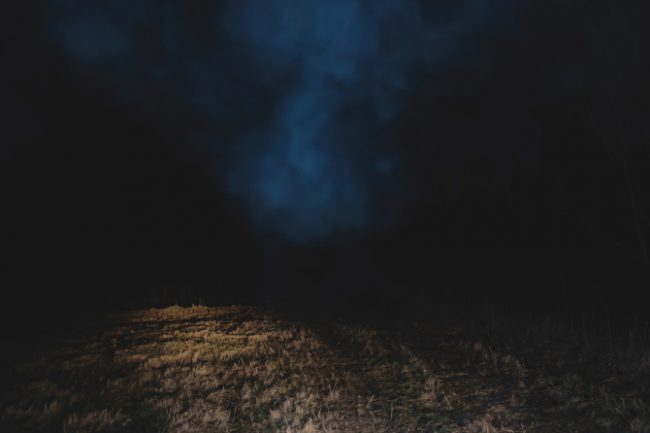 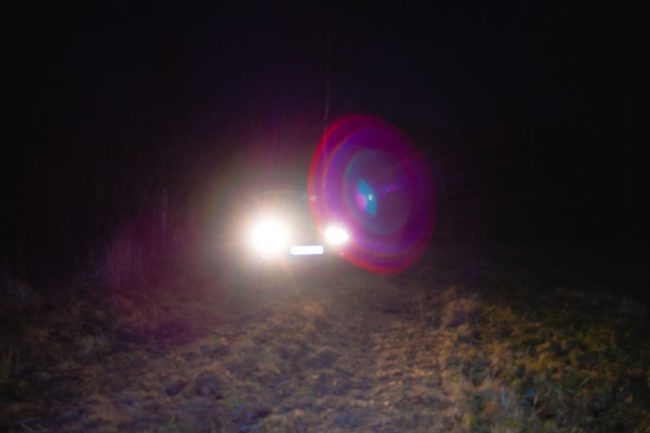 In the first half of January, the IAC hosted ‘Jaktlaget’, a participatory performance about the status of hunting in contemporary society. At the beginning of April ‘Jaktlaget’ will enter the second round at IAC, ending up with a premiere at Inkonst on the 12 and 13 April 2019.