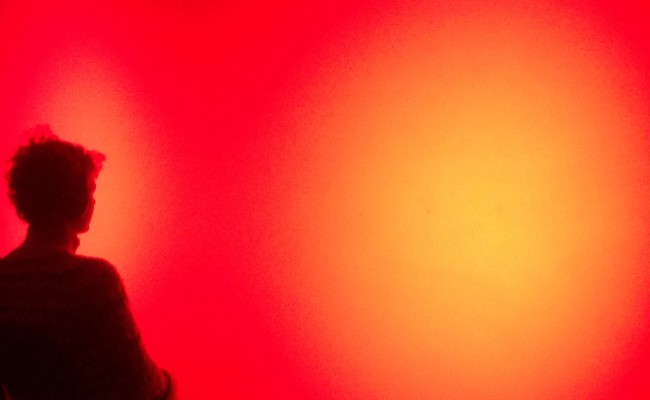 In the Greenery
An exhibition

The exhibition is a part of Janna Holmstedt’s research project as PhD Candidate at Umeå Academy of Fine Arts, Umeå University, Sweden

The scores contain excerpts from: Inventory of the Crypt of Civilization time capsule, hosted by Oglethorpe University, Atlanta, Georgia, USA. The Mind of a Mnemonist, and The Man with a Shattered World, by A. R. Luria. Metamorphoses by Ovid, Book Eight.