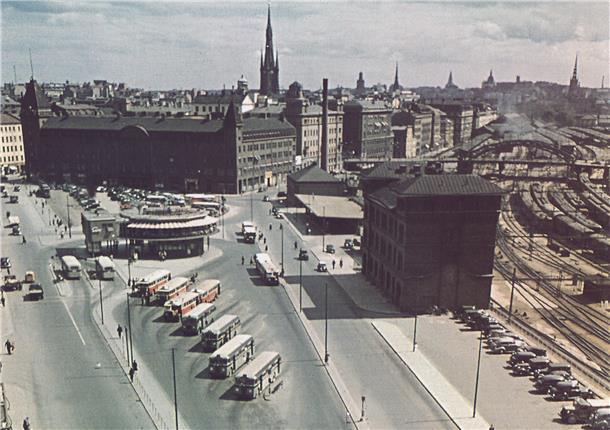 Katt Hernandez is building small units driven by raspberry pi computers with supercollider scores playing music made of field recordings and historic records taken in places which have been unrecognizably altered by modern economic forces like gentrification and global neo-capitalism in Stockholm, to create “sound ghosts” which tell both of the past and also of alternative futures. The installations will function in non-interacting arrays of these units. The music is made in supercollider, to allow a spectrum of random and determined structures, although part of the project at IAC is to test it on programs more friendly with the less powerful Rpi machines.