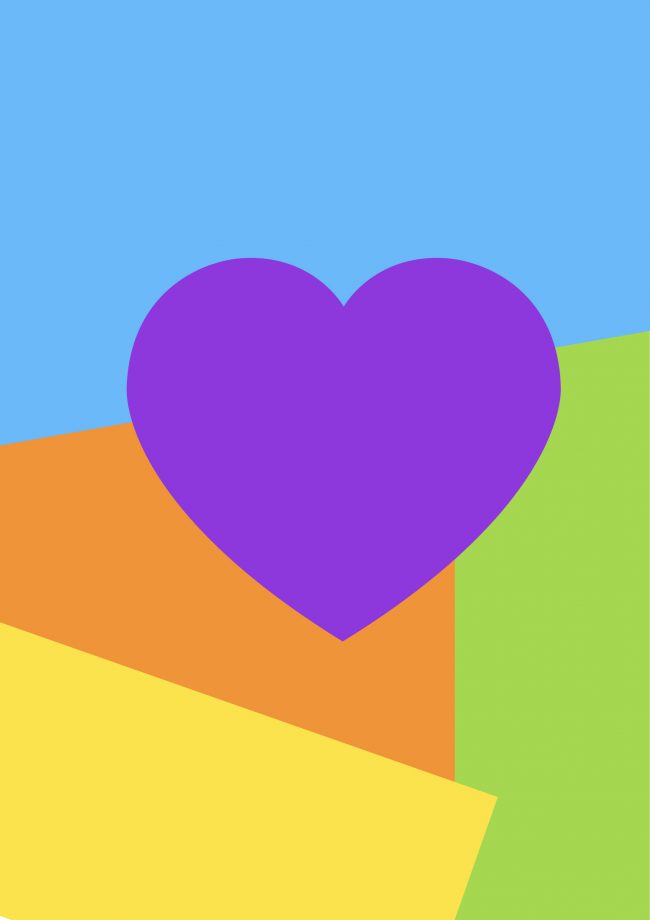 GESTALT MINIMAL; the love songs, is a collaboration between the percussionist/composer Greta Eacott (One Take Records/ G·Bop Orchestra) and the producer Aase Nielsen (MC Boli, Boli Group). In December they will spend an intensive two day session at IAC’s Sound Studio A to produce a full length record of the five works.

GESTALT MINIMAL is a series of five instrumental works composed by Greta Eacott that deals with expanded notions of rhythm – in particular; the series explores creating instrumental ensemble works that are constructed without having any singular solid spine or unifying backbone. The works are a development of some of the sketches that Greta developed during her ‘Politics Of Rhythm’ Make Sound residency at IAC in March 2019.

Greta Eacott (b.1990, London, UK) is a critically acclaimed composer & percussionist based in Copenhagen. She grew up in South London, playing drum kit and percussion from the age of ten. After travelling to Japan to study marimba virtuoso and composer Keiko Abe in 2011, she became passionate about exploring the possibilities of percussion music and began composing and performing her own work.

Her work intersects from the avant-garde to the playful, from movement to printed works – and she herself identifies as a ‘sans-disciplinary’ artist. Much of her work explores the complexity and diversity of rhythm & rhythmic systems, and looks to expand on the current scope of rhythmic systems primarily used.

Aase Nielsen has been working actively in Denmark and internationally for the past 10 years, in a field that is hard to narrow down. In music she has worked on everything from big pop productions to the smallest and most obscure underground projects. She currently composes, arranges and produced for the semi-classical ensemble boli group. She has explored contemporary opera and staging with the ensemble LOL beslutning among many other groups alike. In the start of her carrier she fronted the avant punk orchestra Synd og Skam and is currently a part of the punk trio Therapy Girls.

The list of collaborators is too long to even begin, but her behind-the-scenes work seems to almost be her primary work. Producing, facilitating and teaching, engaging with music in a critical pedagogical sense.