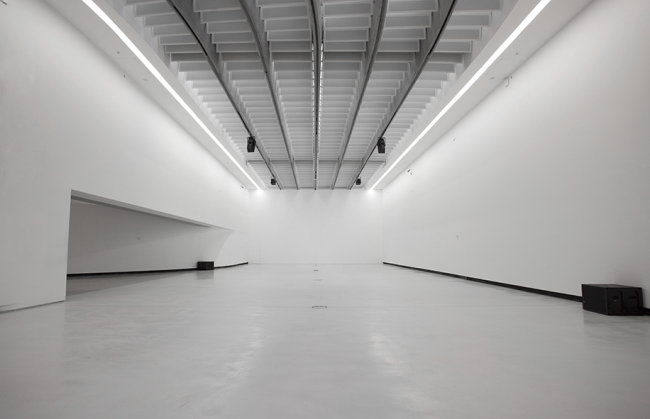 Francesco Fonassi is an Italian artist, sonic researcher and musician operating in the field of live media, contemporary art, transmission art and experimental music since 2006. His work, developed through actions, recordings, environmental configurations, radio transmissions, listening sessions, sculptural prototypes, experimental music and the creation of audiovisuals and sensory spaces, has been featured in institutions, museums, festivals and independent spaces in Europe, Asia and United States. He’s half of the experimental music duo Interlingua and part/founder of VILLΔ and Spettro, independent venues/collectives based in Brescia since 2013.

During his residency Francesco will focus on the continuation of an ongoing project and research: the speculative sonic environment of Territoriale. The investigation (and consequent new version of the piece) this time would embrace the switch from a controlled conditions to public space.

Listen to “Six studies on a mediated land, sound studies for Territoriale”, 2014 on Soundcloud

Photo: Territoriale, installation view (side a) at MAXXI, Rome, 2014