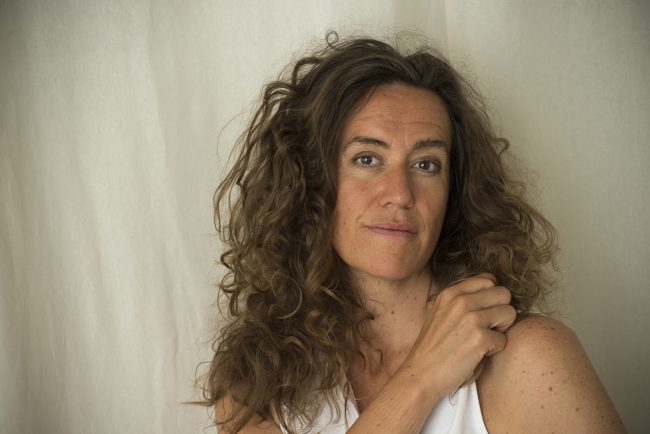 These events at IAC will not be public.

A one-woman-performance with an opera singer acting alone on stage. She plays the piano, sings arias and improvises musically based on her personal story.

Ellinor Ingvar-Henschen came out with her autobiography A song of abuse, courage and love in the autumn of 2018 (In Swedish: En sång om övergrepp, kärlek och mod). In the book she tells the story of how she through her voice found and processed memories of sexual abuse from childhood from a close friend outside the family. The memories emerged when she studied singing in Florence in the 1990s.

In the performance, her story is interwoven with the classical music as she accompanies herself on Puccini and presents a strong example of the music’s healing power. Not the least she shows how seemingly eternal structures can be broken into new ways of thinking with help of improvisation and new composing.

The book is also available as an audio book with elements of Ellinor’s classical singing and original music by Jonatan Sersam. Recorded at IAC and Beach house studio.