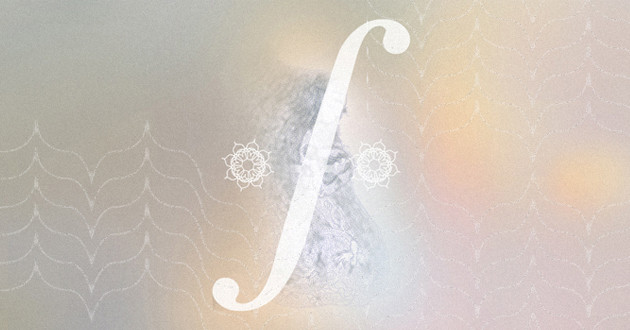 Female Prayers
The Sacred and The Secular

‘Female Prayers’ is based on the idea that one day we will hear female voices calling for prayer in public spaces around the world. The work is a peaceful message, where soundscapes, supported by video and narrative, are used as a medium to explore hidden patriarchal structures, social/cultural issues, and the traditional notions of gender and religion through the lens of intersectionality. The story is unfolding through seven letters addressed to the artist Nevin Tuna Erönde’s, late maternal grandmother who was a practicing Muslim.

A story, where Erönde re-connects and “re-pairs” the lineage to her late grandmother by drawing parallels between the Muslim spiritual practices, and her own yoga practice. The performative installation removes the boundaries between the audience and staging. The audience will sit in a room on the floor as if they were attending a Friday prayer in a mosque – surrounded by four video projection screens.

There will be a symbolic cleansing ritual before the installation experience starts and a guided prayer (Prayer of Light) towards the end of the installation experience. Between each spoken letter, there will be video and audio recordings from various cities and Friday prayers led by female imams and congregants. The physical space, rituals, and soundscapes set the framework for the narrative and, at the same time, create a feeling of community in the space.

A residency collaboration between IAC and Inkonst.