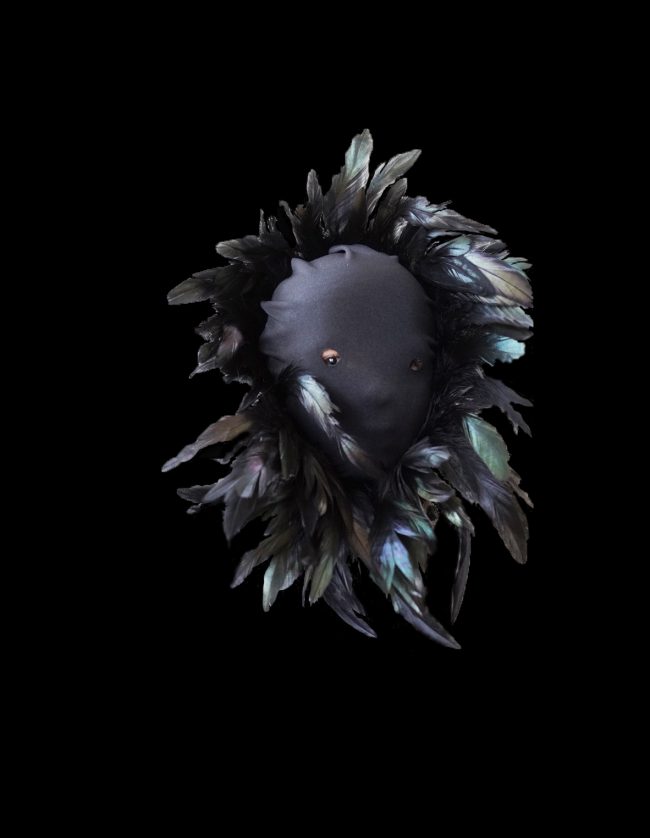 The work-in-progress project ‘Electromoves – Game Changers’ is a workshop in electro-composition and choreographed audience interaction in 3 parts.

Lundgren & Pettersson aim to explore, make a pre-study and an electric soundscape in collaboration with the Malmö based musician & singer Cecilia Nordlund. They will investigate group affiliation and exclusion with a focus on the viewer’s attitude and what governs the narrative and group dynamics in a live work through a workshop at IAC.

The project’s main purpose is to create an experimental sound piece and an interactive choreography for a future commission performance. The pre-study is divided into different parts; individual work and an open workshop and also a pre-performance with volunteers and test audience. Game Changers will become an audience-interactive performance that artistically explores adaptable group affiliation, narcissism and rebellious individualism where the boundaries between actor and viewer will dissolve.

Elin lundgren & Petter Pettersson have worked together in different forms of visual and performing arts since 1999. In recent years, their work has revolved around issues related to fellowship, power, exclusion and group affiliation, and examined the boundary between fiction and reality. Their interest lies in the great universal issues such as love, exclusion, sorrow and failure.

The common interest and what triggers them in their work and new pieces, lies in the warped and unfulfilled. In the things they don’t fully understand, both in aesthetic and dramaturgic sense. Lundgren & Petterson’s work is driven by the desire to move into the viewer’s consciousness as a disturbance and a hope of understanding what it is about being a human being.

Cecilia Nordlund is a musician, producer and songwriter and has worked as a songwriting teacher since 2004. She developed her methods within Popkollo and regularly does workshops at schools, folk high schools, and music associations etc. around Sweden. Cecilia teaches on the Singer Songwriter line at Malmö Academy of Music. Her latest music project is called “Cecilia Nordlund & The Full Moon From Hell”. The full-length album “Thunder & Blood” was released in November 2018. Other bands Cecilia fronted are: Souls, Monkeystrikes, Cilihili, and Sunshine Rabbits.