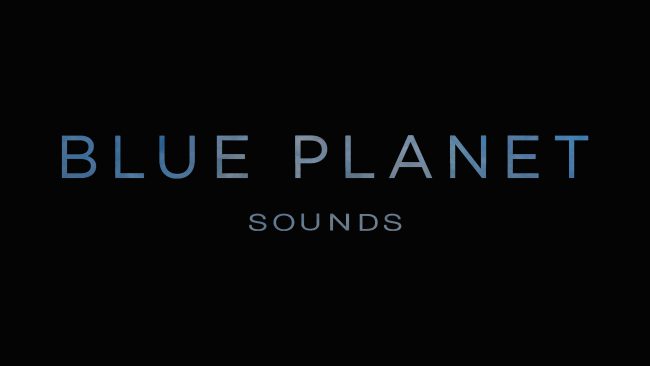 The four pieces all consist of material taken from a screen recording of the episode Coral Reefs from the largely successful show Blue Planet II. The episode was recorded from a free online portal, resulting in sound and pictures of a lower quality than what could have been obtained from purchased files of a higher quality. This became the decisive factor pro the self-allowance, in consideration to the process of reediting sound and pictures already creatively dealt with.

Our understanding of the ocean has fundamentally changed. And our understanding of human impact on the ocean has fundamentally changed as well. Never before have we had the awareness of the condition of the ocean. Marine scientists around the world call out for the need of a healthy ocean and predict that without any prospects of an ocean gaining strength, humanity is doomed. That’s why many would argue that the timing of the successful series of Blue Planet II is just right. Because in order to save the ocean we need to act now and collectively.

But one would argue that in order to provoke any radical global action on the matter, the entire global community needs to be able to relate to what is at stake at first hand. We may as individuals only have experienced a fraction of a single percent of the world’s ocean, despite it covering 70 percent of the planet’s surface. It is such an unknown element to most humans, that we don’t necessarily relate to it. But by immersing people into the incredible, colorful and characterful world of the different oceans, they would perhaps begin to feel a closer connection to them. One might even see them as an extension of our world.

It is clear that in order to make the viewers relate to what they see, they have to be presented with a good story. Through new and old stories viewers follow an animal in its fight for survival. But with the help of newly developed and highly advanced technology, we as an audience come much closer to the animal. We are therefore being presented to many of new angles in animal behavior, and by that also many of new dimensions in storytelling. These new types of storytelling appeal to the viewer’s personal perspective and thereby create a feeling of empathy.

An indispensable tool to help the viewer relate to the story, and by that the animal and the ocean, is the tool of sound. Dealing with an unknown world, adding a somehow relatable and recognizable soundscape to the moving pictures, makes it easier to place the visuals in a context. A constructed context of course, but never the less a context. A classic example of this would be the mediated relation between humans and dolphins on one hand, and humans and sharks on the other hand. Whenever we as viewers are shown recordings of dolphins, the soundscape added to these recordings will indicate, that dolphins aren’t to be feared. Whereas when we are being presented recordings of sharks, it is often with an added dark and terrorizing soundscape to it, giving us the impression that sharks are animals to be feared. Through the use of sound, we therefore relate to different types of animals.

In the episode Coral Reefs we are met with great varieties of animals and their stories, which all are being presented through impressionistic soundscapes. In the piece Blue Planet Sounds the soundscapes of Coral Reefs are firstly categorized in four variations and then edited in new outcomes of composition, still related to its given categorization. The four sound pieces Dark, Light, Pheno (phenomenal), Mys (mysterious) indicate through their titles which purpose each soundscape has, in consideration to the audience’s state of mind.

Each of the four sound pieces are experienced through specific visuals. The visuals are an outcome of a layering of all the original videoclips where each categorized sound was presented. The video segments vary in length, so that it becomes a constantly changing performance of floating, gliding, dancing and charging animal movements. These visuals are seen through the outline of four specific fonts, with each font presenting one of the above-mentioned categories. Each of the fonts have been made in aesthetic consideration to specific movie posters, from movies which manifest themselves in an ocean setting. The chosen movies all narrate life in the ocean in different ways, and by that presents scenarios of how we as humans may relate to life in the ocean and the ocean in general.

Have a look at some of Malthe Møhr Johnsen’s works.