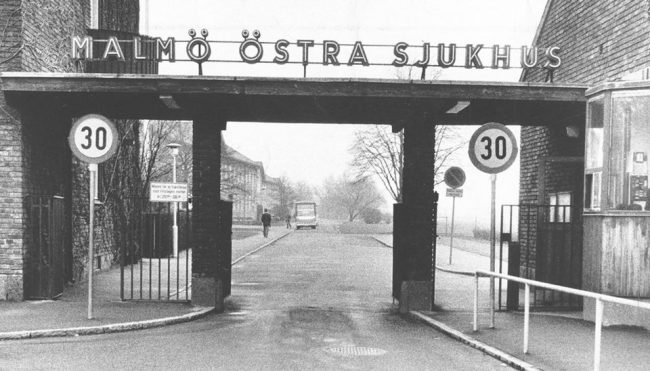 Due to the latest Covid-19 restrictions, the public performances have been cancelled.

The opera company Alltet will work on the newly written one-act opera Beredskapsarbetaren. The performance is based on what is known as Sweden’s biggest serial murder, which took place in 1979 at Östra Hospital in Malmö. At that time, an 18-year-old emergency worker poisoned 25 patients in elderly care with disinfectants.

This incredible tragedy was explained by mental illness, staff shortages and irresponsible management.

The performance is based on the perpetrator’s claustrophobic emotions and is performed with a minimal ensemble in a minimal salon.

In collaboration with the City of Malmö, Inter Arts Center and Folkuniversitetet.