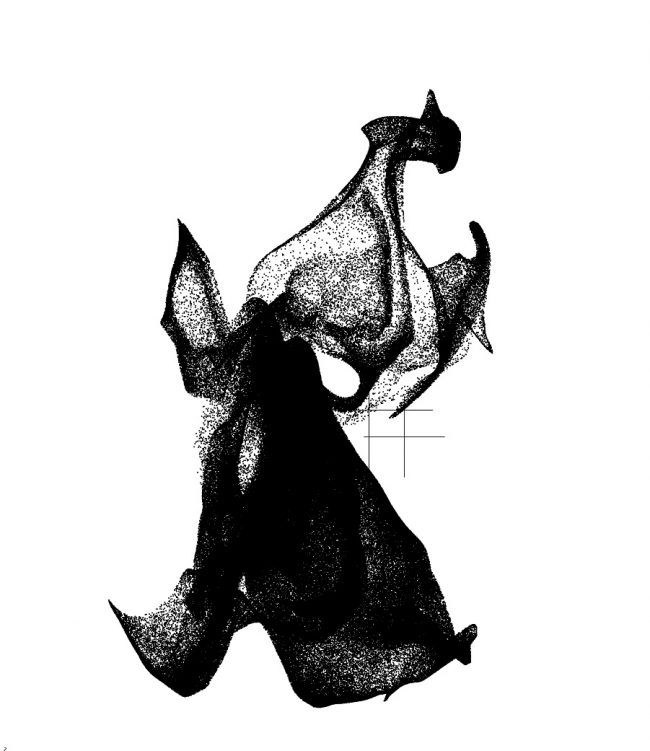 The project will explore computer simulation, both as an artistic medium with the ability to generate complex forms and as a technology able to envision processes of becoming, revealing the creative potential of matter and energy. As simulation is used in scientific modeling to predict the development of real world emergent phenomena — from cellular growth to thunderstorms — as well as in engineering, where simulations of fluid flows help to optimize car and an aeroplane design, the project will look at how simulation is used both as a prophetic medium and as a sculptural tool. Trying different ways of using computer simulation the project will investigate the relationship between sculpture and animation, virtual and actual space, the model and the real, synthetic and natural becomings. Using free and open source 3D software as its main tool for exploring simulation the project will also look into the possibilities of using virtual reality as a way of making emergent processes tangible.

Parallel to a hands-on experimentation the project will explore philosophical questions regarding the essence of computational objects in relation to natural and technical. As computer simulation occupies an intermediate position between that of formal theory and laboratory experiment, an object generated from simulation has a peculiar ontological status. Being both a prediction and the actual result from that prediction, it may be described as a prophecy of its own becoming.