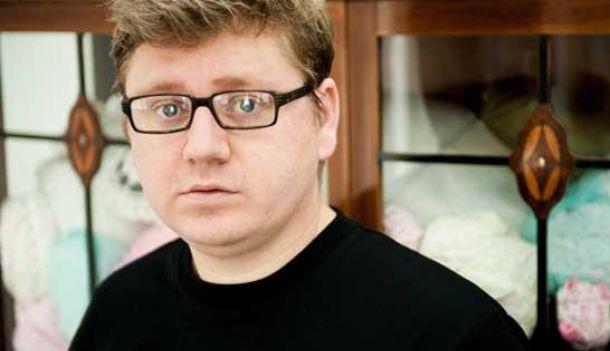 ASAMI KANNON 2015 is an artistic research project by artist Leif Holmstrand with elements of digital radio, authorship, performance, curatorial and publishing practices, video, sound, dramaturgy and sculptural manifestations. All through 2015 Holmstrand will be part of the environment at IAC with no other aim than to experiment and research. His work process will be reflected in a podcast and a literary essay. He will curate contemporary art from Japan. His own, both new and old, work will be shown, but the border between production and presentation will not always be clear.

Regarding the headline ASAMI KANNON 2015: Asami is the female antagonist in the neo surrealistic horror movie AUDITION by Takashi Miike. In a dreamlike fantasy she represents the idea of violence and mutilation as something desirable, the obliteration as required for. The Kannon, by contrast, is a good religious figure in classical sense. She is portrayed as a powerful, kind of Virgin Mary like mercy goddess, whose thousands of arms grapples into the world to comfort, give strength and salvation. The framework of ASAMI KANNON 2015 is an attempt to use these figures to find points of intersections where mercifulness and sadism descends in to each other – in a wider perspective than the mere individual one.