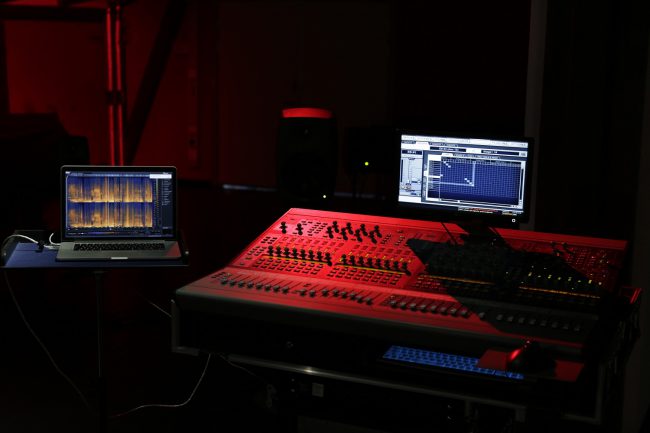 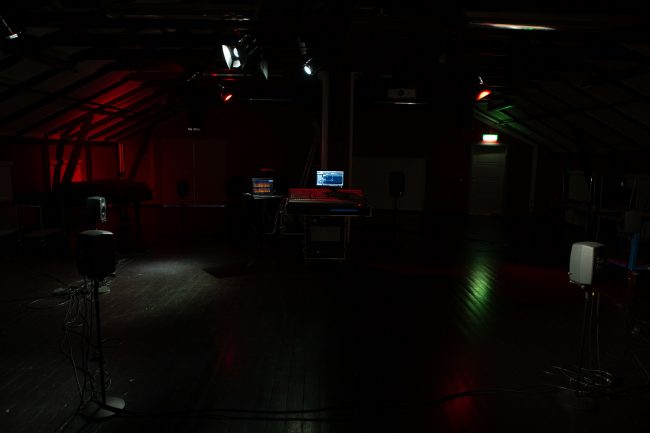 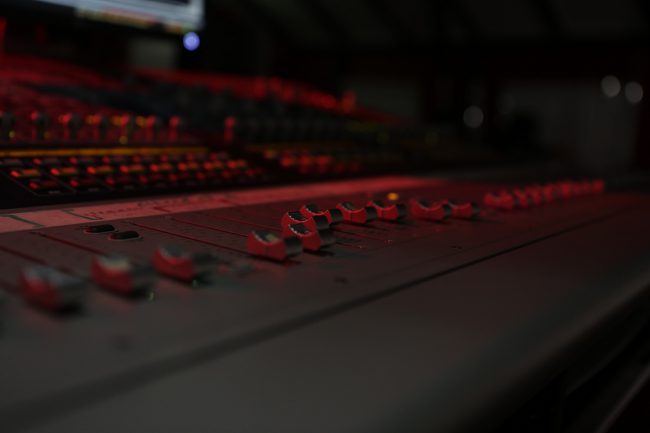 In the Red Room at IAC, a smaller version of the Acousmonium will be set up with around 20 speakers. For two weeks the space will be open for different practices. In particular the students of the electroacoustic music courses at the Malmö Academy of Music are going to get acquainted with the techniques of sound diffusion, presenting their final work on the 10th of April.

The Absurdum Temporary Art collective – IAC’s long-term collaborators – is also going to explore some possibilities for a show that will be presented later on, in June, where a big acousmonium will be set up. The system will also be used for rehearsing by the Hertzbreakerz group, which will give two concerts in June under the SOUND SPACES Festival in collaboration with Intonal.

Acousmatic music diverges from the standards of instrumental music, composed in a studio and projected live through a constellation of speakers. Acousmatic music is supposed to be listened to without knowing what the sound sources is. Ideally, the sound will be as abstract as possible, so that there is no direct reference to what produced the sound…but this is utopia.