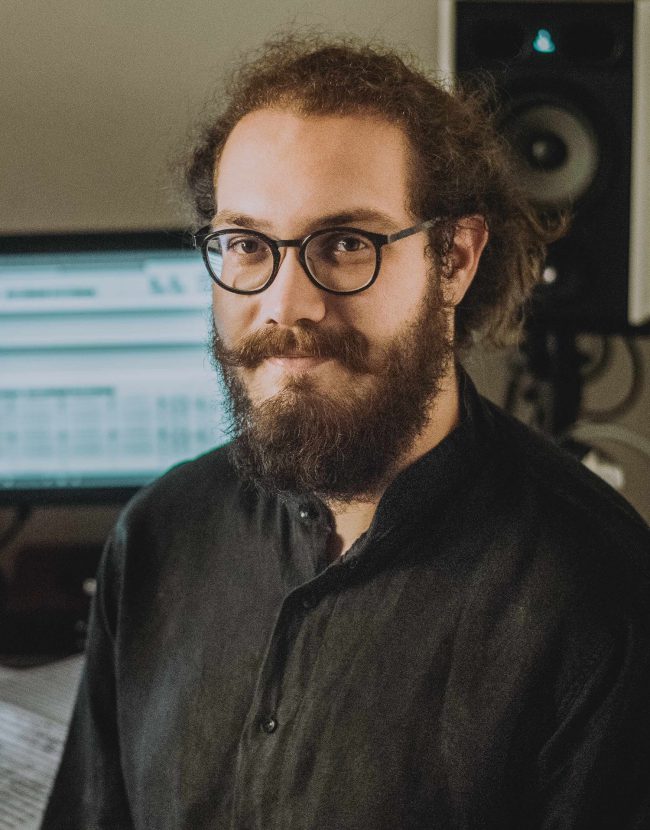 Luca Guidarini is a composer, musicologist, and performer. Luca’s music deals with the relationships between the technological means, the musicians, and the performance itself, and it has been performed at festivals such as Biennale Musica (Venice), Cerimoniali Ritmici (Rome), Crossroads Festival (Salzburg), IMPULS (Graz). He is a member of the ensemble Collettivo_21 as a composer and sound director. His musicological research focuses on music theory, musical informatics, and compositional techniques of composers of the late XX and XXI century. This research was presented at many institutions and conservatories, such as McGill University (Montreal), KUG (Graz), and IRCAM (Paris).