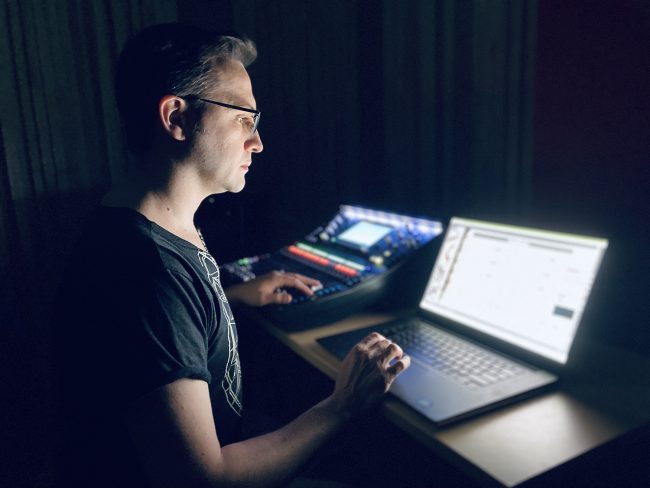 My research interests converge as a two-folded investigation. On one hand, an artistic research part is oriented to the composition of a corpus of contemporary experimental score-based music pieces in which I explore the affordances and potentialities for an expanded creative process that arises by using computational methods and artificial intelligence as means for music composition, grounded in philosophical perspectives that revolve around the notions of techno-mediation, trans and post-humanism and cybernetics, proposing that there are no clear or absolute demarcations between human mental and computational processes. On the other hand, I am interested in the study of human creativity from a psychological perspective, aiming to better understand cognitive processes underlying music composition based on a conceptual framework coming from the discipline of artificial intelligence developed initially by M. Boden, which relies mostly on computational concepts that in essence are more precisely-defined versions of psychological notions, such as conceptual space and the exploration of such a space by creative agents driven by heuristic processes of search that selectively and insightfully allow these agents to move through this space or to transform it.

Juan Sebastián Vassallo is an Argentinian composer based in Bergen, Norway. He holds a master’s degree in Music Perception and Cognition and is currently pursuing his Ph.D. in Artistic Research at the University of Bergen. His current artistic research aims to explore possibilities for human-computer interaction in art creation, encompassing points of intersection between computer-assisted composition, artificial intelligence, algorithmic poetry, generative visuals, and live electronics. On the other hand, his psychological research investigates the underlying cognitive processes within the mind of a composer when creating music.

In the last few years, some of his compositions have been awarded in national and international competitions in France, China, and Argentina. Some of his past artistic projects have received grants from the UNESCO and Organization of Ibero-American States (OEI). He has collaborated with several renowned contemporary music ensembles around the world, such as Schola Heidelberg and Neue Vokalsolisten. Near-future projects include collaborations with Vokalensemblet Tabula Rasa (Norway) and Quasar saxophone quartet (Canada).

<<< Go back to the programme of the Dissemination Conference