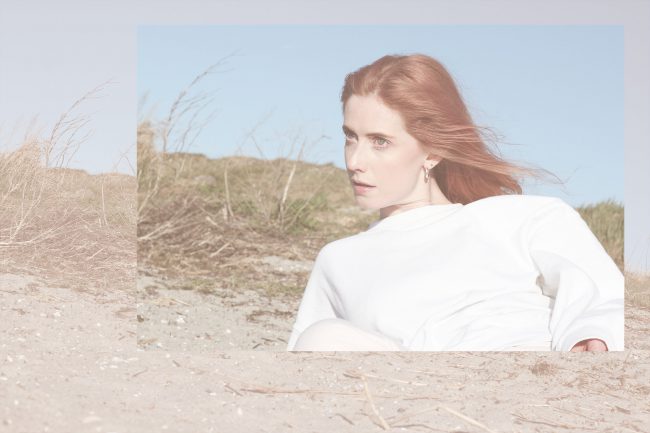 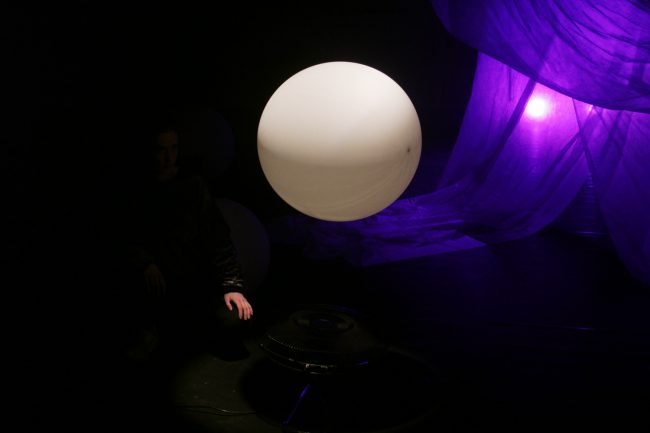 “My long-term collaboration to IAC makes it possible to work in a temporality that stretches beyond single projects, allowing for slower and deeper processes. It’s a way to bond closer with my city while forming new relations to artists/researchers from other fields and places.”

Johanna Malm is an artist and performer active within theatre and the performing arts scene. She is an educated actress and her work stems from an ambivalent bond to the theatre apparatus. Her point of departure is the social and aesthetic situation of the theater space, which in friction with other expressions slips between representation and abstraction, critical reasoning and wild associations.

Since the process of Becoming Actor (or even more the specifics of Becoming Actress) is largely dependent on dismantling ones’ artistic agency, the resurrection of said agency is central to her work. Expanding the actress’ function through absorbing other capabilities such as writing, theoretical knowledge and figuring out what acting skills can be when going beyond the demarcations of the portrayer. She combines interests such as a dramaturgical model, a literary figure and a poetic principle to go uncertain places. She thinks of herself a bit like a sieve where seemingly disparate influences trickle down and make way for unruly scenic bastards. A method of layering and kleptomania if you wish (but who’s original anyway).

Some of her recent works include RÅTTMÅNADEN (2020), TEOTWAWKI (2019), uh-tenn-shuhn (2018) and A Map to Get Lost (2017). She has presented in venues such as Skogen, KINDL gallery, Backa teater and Stockholm Academy of Dramatic Arts. Johanna works in various collaborations, one of her recurrent partners being director Olof Runsten with whom she’s worked with since 2015. She is associated with the artist-run platform Skogen and a long-term collaborator of IAC.