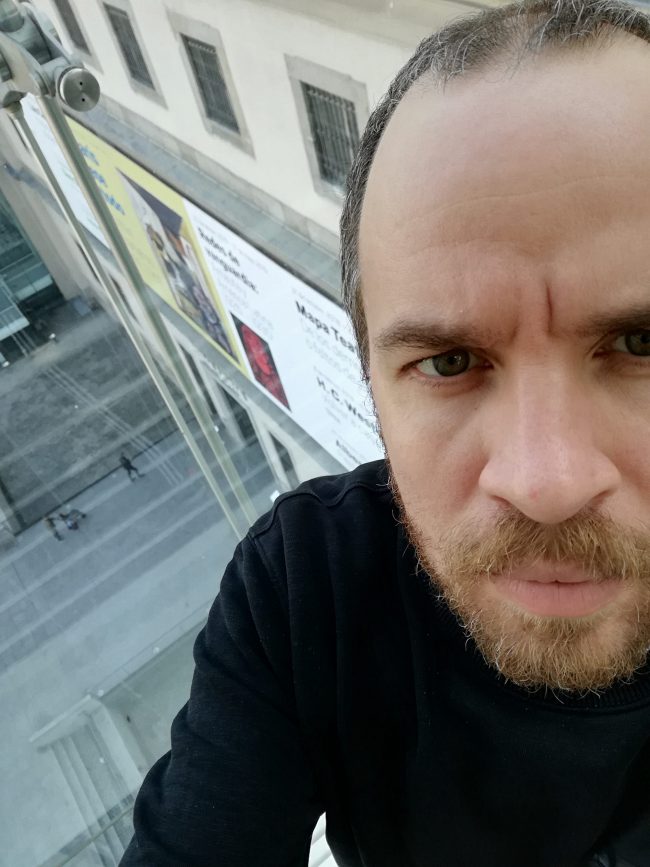 Since 2015 Willekens has formed the band WOWAWIWA together with Alma Söderberg.

Have a look at WOWAWIWA on Vimeo

Alma Söderberg is is a choreographer and performer that works with music and dance. She uses her voice and body to play space as if it was an instrument. Her ongoing research deals with how we listen as we look; the relation between the ear and the eye. She has grounded her practice in a number of solo performances in which she developed an idiorhythmic way of creating. In the two ongoing music projects wowawiwa and John the Houseband, she has worked in collaboration with the other artists Anja Muller, Dennis Deter, Hendrik Willekens, Roger Sala Reyner and Melkorka Sigridur Magnusdottir. In all her works she collaborates closely with the sound artist Hendrik Willekens. Alma Söderberg is currentlly an associated artist at Cullberg. She has won the Thalia Prize and has been granted the Cullberg scholarship.

Alma Söderberg is part of the artist initiated structure Manyone. She curated the performing arts festival EAREYE which had its premiere in March 2020.