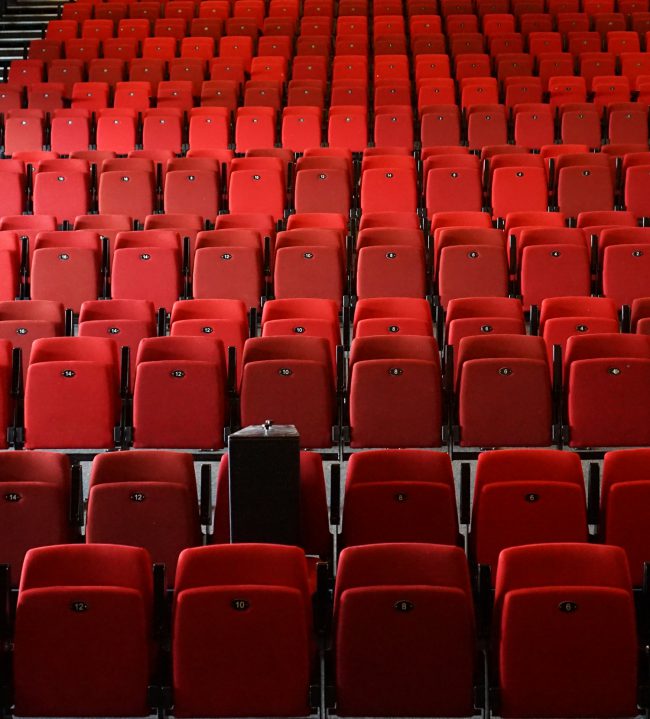 Poetics of Sound and Sonic Dramaturgy

This project aims at creating a new book of rules for sound within performing arts, in which sonic dramaturgy – and not technology – occupies the primary focus, as an attempt to restore and develop the lost meaning of sounds. During his residency at Inter Arts Center Yann has been developing two main themes: the secret life of loudspeakers, and the invisible choreography, both of which he will present. The first one is about giving loudspeakers a personality while making the audience one of them, as listeners are pushed into becoming speakers themselves. The second follows two basic principles: sound can’t represent the immobile, yet it can represent the invisible. Teaming with Danish choreographer Kitt Johnson, Yann has been attempting to record a space rather than a person, trying to make the choreography independent from the body that originally generated it.