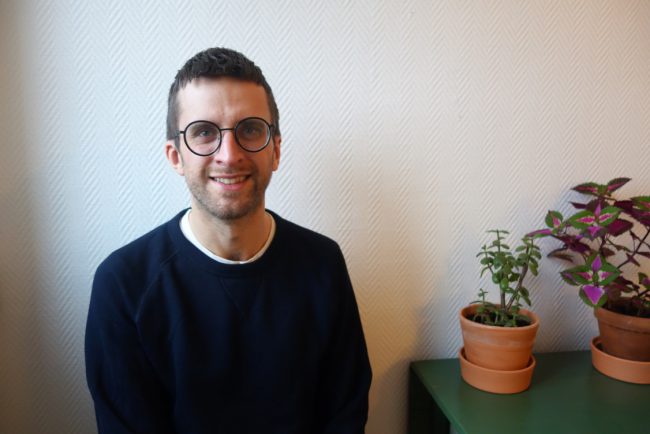 “Twenty Ongoing Tones” is an audio-visual project based on resynthesized tinnitus sounds. Twenty volunteers described their tinnitus in detail, along with details about how it began, and how it makes them feel now. Using these interviews as a reference, the tinnitus sounds of each person were recreated, and the results of this recreation presented as a sequence of tones, each a brief window into the internal sound world of another person. “Twenty Ongoing Tones” functions as a way of poking around the limits of hearing, sound, and music, and asking if there is a difference between the three.