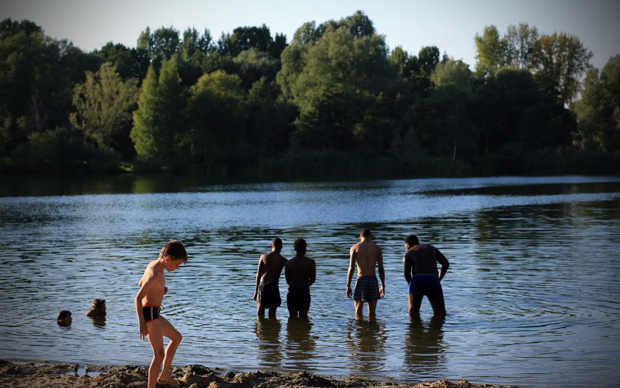 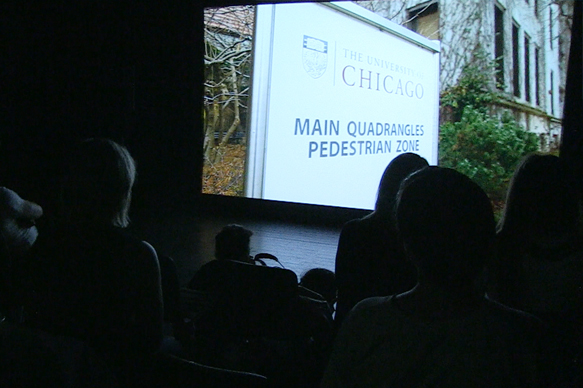 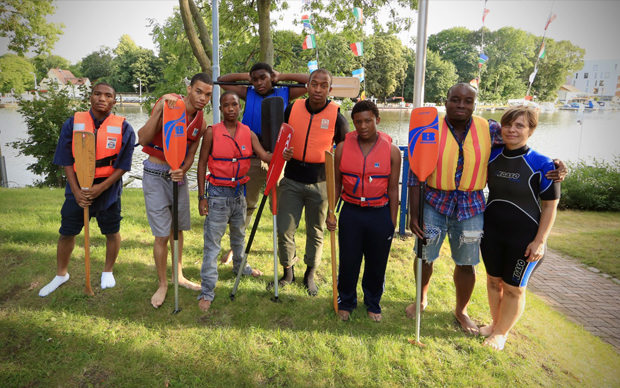 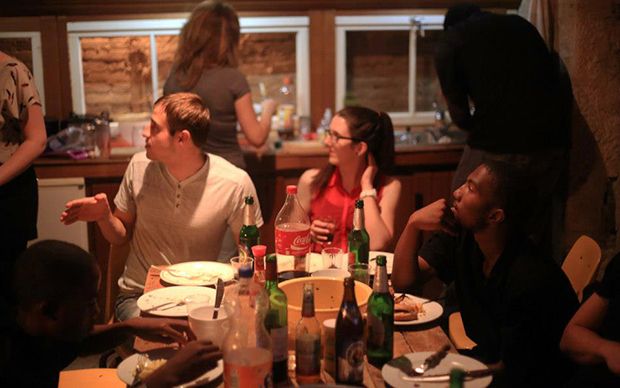 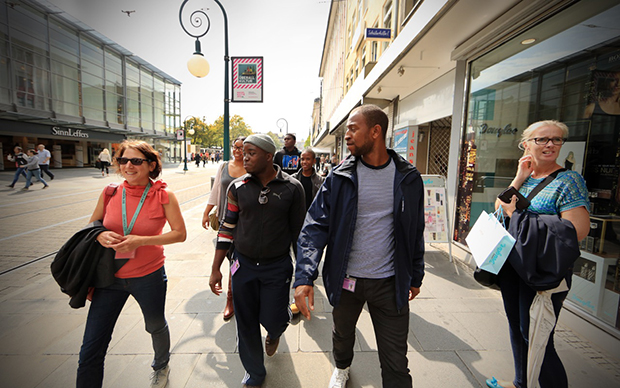 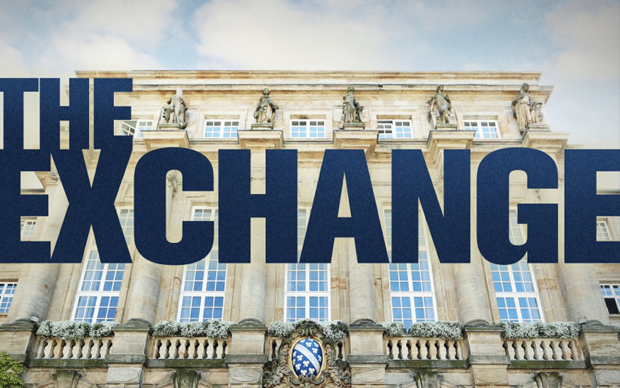 The Exchange Film and Passport Project – screening and talk

Cultural worker Keenan Allen will introduce his Chicago based “Passport Carriers “project and show and The Exchange (60min) documentary. The screening of the film will be followed by refreshments and the opportunity to mingle and discuss. Keenan will also present some of his cultural work in connection with the upcoming “Pass the Port” project in Malmö.

“Passport Carriers” is based on international and cultural exchange in creating new opportunities, inclusion and participation for youths. Based on the fact that less than 30 percent of the US population owns a passport, “Passport carriers” emanated from the question of what it could mean for young people living in low-income areas, characterized by violence, crime and racial classification if they had the opportunity to participate in a project that include the pursuit of art and exposure to new experiences. At the same time, these youths obtained a passport and participated in Documenta 13, a major art exhibition in Kassel, Germany, for two weeks. The project in Chicago encouraged voluntary mobility to cross borders that have not been passed before. To get out of a situation, to go out in the society and thus challenge and change him/herself and his/hers surroundings.

The project in Chicago and Malmö are very similar, both of them deal with mobility and availability as well as art and culture. The project “Pass the Port” encourage voluntary mobility in Malmö, how to embark on/join/get into a situation, into a society. The cultural passport is a valuable document that participating children and young people will create themselves during workshops, giving them access to participating art- and cultural institutions and also participating actively in the cultural practice. For this to be possible, changes in the society need to be made, which is the purpose of “Pass the Port”. Both projects, in Chicago as well as in Malmö are about activating people through the possession of passports as a means of mobility and accessibility.