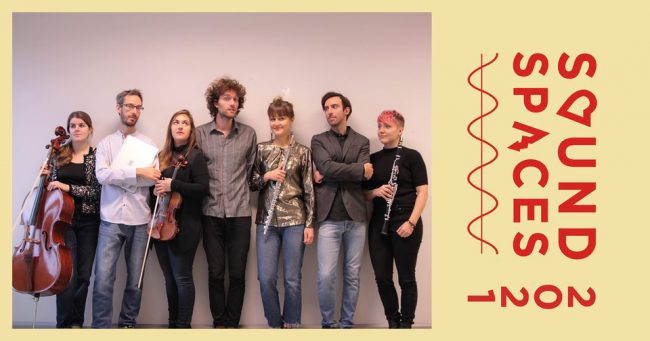 Read more about the concert with Emanuele Torquati here.

Ars Nova Society was originally founded in 1961 as an association for contemporary music and played an important role in the independent musical life of southern Sweden and especially in Malmö. Contextually, in 1986 an ensemble devoted to the performance of new music was formed gathering freelance musicians as well as members of the Malmö Symphony Orchestra. Ars Nova Ensemble released two CDs (“Contemporary Swedish Music” – 1991; “All Digital” – 1995) and went on tour in Sweden, Denmark, Poland and Germany.