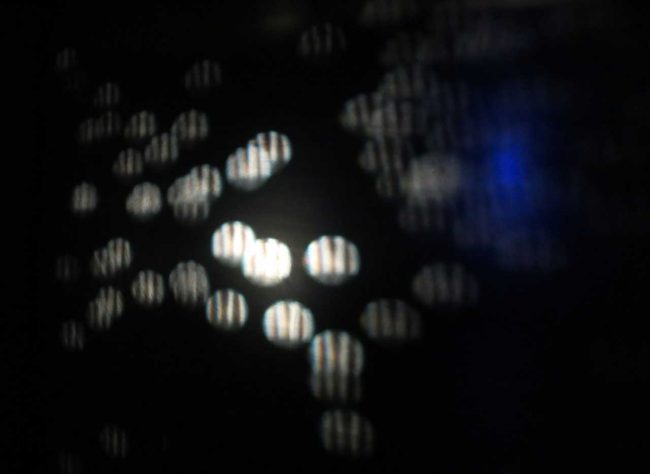 During the Malmö Gallery Night Oona Libens will present a work-in-progress, a smaller version of the final performance.

“Soma” is part three in the series of poetic-scientific performances about compelling but rather unknown worlds. After the universe and the sea SOMA takes on the familiar yet strangely unknown microcosm of the human body. The history of anatomy and medicine, the body as metaphor for society, transhumanist visions of humanity without a body, the danse macabre….All this is combined into a poetic work and reflection about what it means to be human.

Despite the corporal and tactile character of the show it also refers to modern technologies: the material body as opposed to the fleeting and virtual nature of information. The screen on which is projected is at the same time the skin of our bodies, but also the display of our phones and computers. The starting point for the show was the term ‘Pharmakon’, meaning both remedy and poison at the same time.

The word also applies to our relation to digital media.

Supported by Konstnärsnämnden and Malmö City.