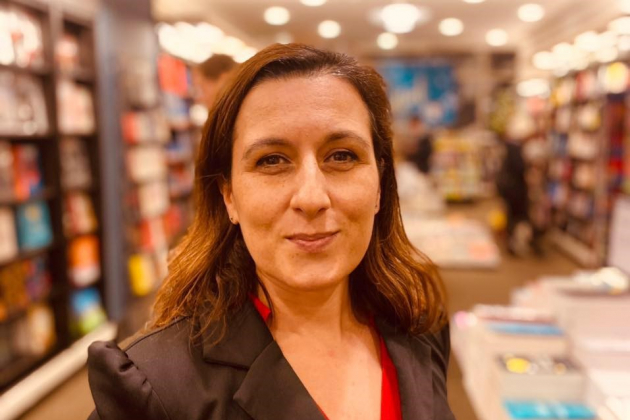 On site: Register here to participate at IAC

Welcome to a public lecture by Duška Radosavljević, dramaturg, reader in Contemporary Theatre and Performance at the Royal Central School of Speech and Drama, University of London.

The early 2000s were marked by the advent of ‘dramaturgy of the real’ (Martin 2010) and documentary theatre (Luckhurst 2008, Paget 2009), as well as its distinct sub-forms referred to as verbatim theatre and tribunal theatre. Although ‘verbatim theatre’ developed in the United States and the United Kingdom, the trend did take on international dimensions and it inspired inflections of documentary theatre forms around the world – such as the work of teatr.doc in Russia or the sociological theatre of Milo Rau in Belgium.

This paper proposes the term ‘post-verbatim’ as a designation for a trend that has evolved through the methodology of verbatim (use of sourced or found spoken text), but has radically departed from the agenda of documentation and/or the aesthetics of representation in pursuit of that which this research identifies as ‘affective critique’. Some examples that fall into this category involve Valentijn Dhaenens BigMouth (2015) and Nic Green’s Cock and Bull (2017) that use the musicality of the spoken word and oratory as a politico-aesthetic effect, the pseudo-verbatim techniques found in the work of Oliver Frljic aimed at engineering a critical relationship between the performers and the audience, or Dead Centre’s Lippy (2014) that confronts the unrepresentability of the Real.

This presentation that forms part of the AHRC-funded Aural/Oral Dramaturgies project (2020-21) features content from the project archive and from Radosavljevic’s forthcoming monograph on The Theatre of Speech and Sound (Routledge, 2022).