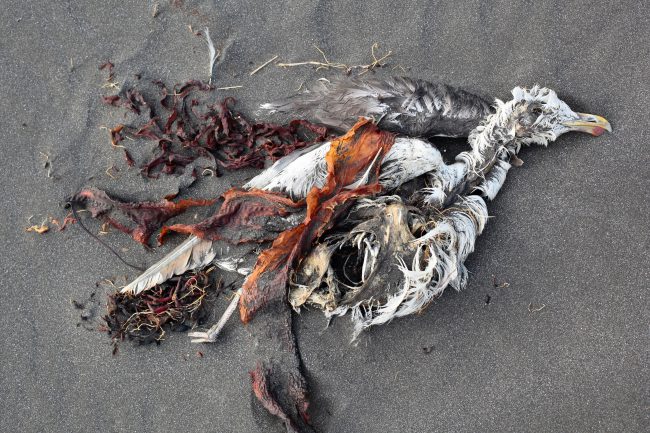 Location: Black Room
Wouldn’t we all like to have more time? So why do we behave in exactly the opposite way, filling our time with as many things as possible? Is there an error in the equation: number of experiences = quality of life?
OPEN END is an alchemistic experiment designed to transform time into matter. Conscious of the impossibility of their attempt, Diethild Meier and Sara Pons choreograph a space in which time extends and compresses, passes, begins and ends, begins and ends again and again, pulsates and vibrates… until their tears flow and water falls.