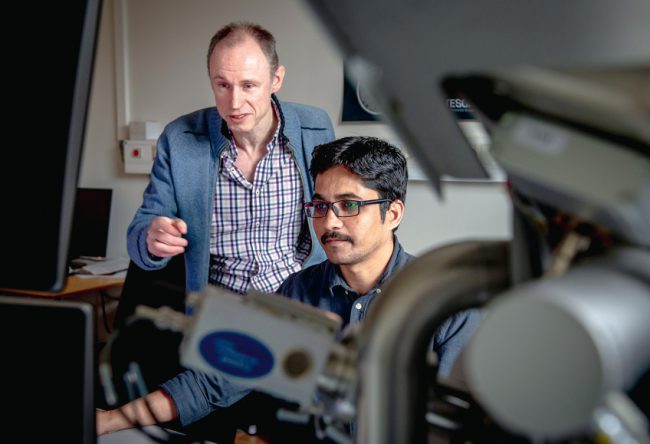 Nonlinear Aspects of Clouds and their Formation

This talk will review ideas about nonlinear processes in clouds. The concepts of strange attractors, stable and unstable equilibria, fractals and their dimensionality, and lack of predictability will be introduced for chaotic systems. Some initial discoveries of attractors in atmospheric science will be shown from the literature, such as the Lorenz attractor.

Phillips’s research on how the web of reactions among different types of hydrometeor in clouds can give rise to attractors will be documented. Ice particle multiplication will be described in terms of the cloud system moving through a phase-space that has realms of stability and instability. Precipitation formation will be viewed as an instance of departure of the cloud system from an unstable equilibrium of no rain, when the cloud is in the realm of instability. Deep ascent in convective clouds will be viewed as giving rise to quasi-equilibrium of microphysical properties (e.g. cloud-droplet number concentration, cloud mass content, rain mass content). Stable equilibria are attained for cloud properties during ascent. In essence, the non-linearity of the cloud system arises from a web of positive and negative feedbacks that inter-connect the various microphysical species of hydrometeor.

Vaughan Phillips
Research in the Area of Clouds, Aerosols and Climate. The research group of Phillips is tackling a range of issues, such as ice initiation in clouds, effects on precipitation from bio-aerosols, and development of new technologies for representing clouds in global climate models.