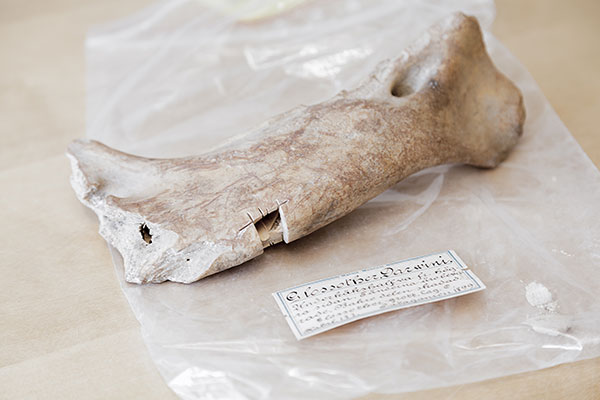 The exhibition is open Thursday-Saturday 12-17.