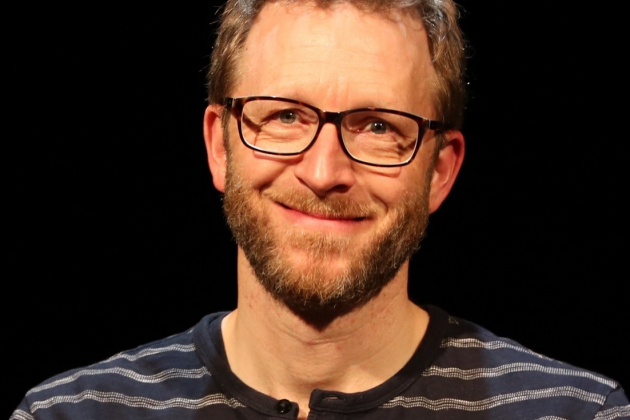 Welcome to a lecture with David Roesner, Professor in theater/music theater at Ludwig Maximilian University in Munich (LMU).

“Seven years after publishing my book „Musicality in Theatre“ and two years after my latest book on theatre music I will attempt to present some thoughts and observations from my recent research touching on aspects of the interplay of music, musicianship and theatre performance as well as on the methodological challenges in their analysis.” David Roesner

Learn more about the lecture here

The lecture is held at Inter Arts Center and will be followed by a round-table talk at 3 pm the same day between David Roesner and Sven Bjerstedt, associate professor at Malmö Theater Academy. Learn more about the round-table here

The seats are limited, please register to Jan Michelsen if you wish to participate at IAC.

David Roesner is Professor in Theatre and Music-Theatre at the LMU Munich. He previously worked at the Universities of Hildesheim, Exeter and Kent. In 2003 he published his first monograph on ‘Theatre as Music’ and later won the Thurnau Award for Music-Theatre Studies for his article “The politics of the polyphony of performance” in 2007.