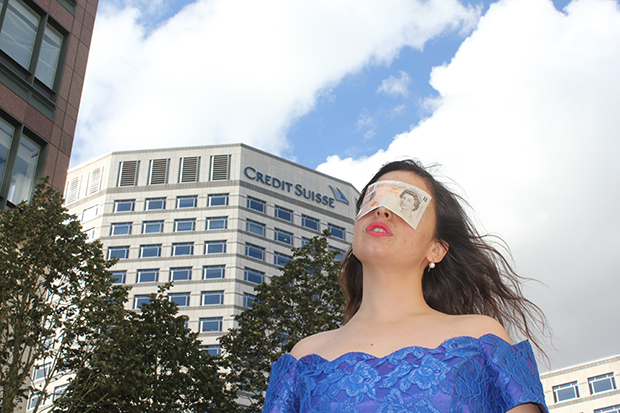 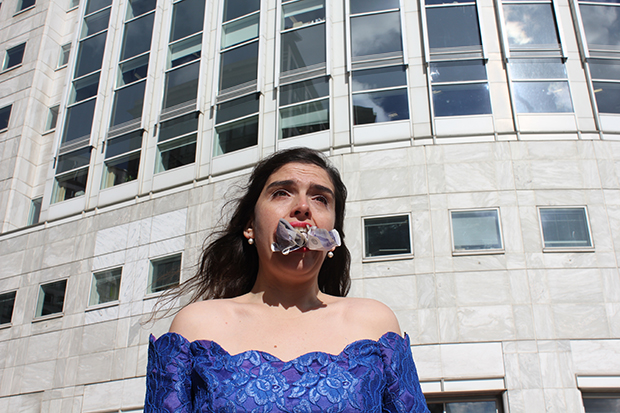 There is a game every person on the planet is playing. A game we play with plastic cards. Some cards say that they are silver, golden, or platinum. That’s not true. They are plastic.

You put this plastic card into a wall, and the wall gives you paper with pictures on it. If you take this paper to a store, you get food in return. That way, you don’t die of hunger.

The cards have digits on them. You can type those digits into a computer. In return you get a roof over your head for one month more. That way, you don’t die of cold.

Some people end up at the wrong side of the game. They die. The rest of us would like to care, if only we weren’t so busy playing the game.

The name of the game is Money.

KWEST # 3: The Money is the third part of KWEST, a series of dramatic lectures, each about a scientific subject. This show is about Money, about how our current economy shapes our thinking in ways we might not even be aware of.

KWEST#3: The Money also talks about Doing The Right Thing. About how you can try to be a morally mature person within a financial system that tells you to be the complete opposite of that.

Scenography by Emilia Bongilaj
In cooperation with KAAP Creative Compass (Brugge, BE) and IAC
Part of the Transistor Festival
Picture by Lili Hess