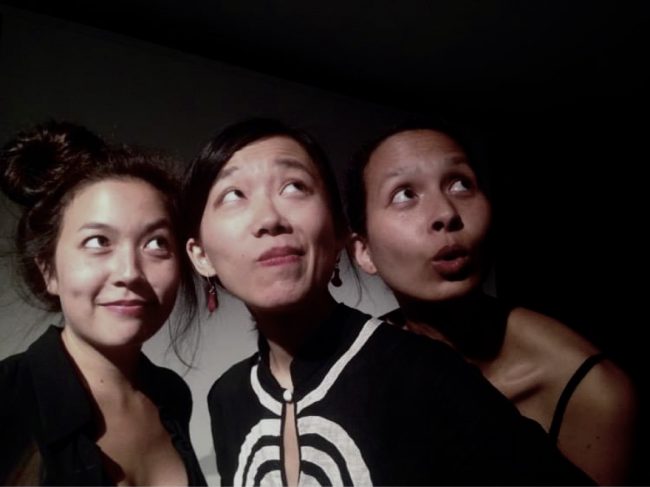 Krumbuktus comes from the Swedish word “krumbukt“, which means that a line is not always straight but sometimes consists of bends and curvatures. Just like the music, that the artistic director of the ensemble, Alexandra Hallén, loves so much and finds so extremely fascinating to both listen to and perform. Therefore she has chosen to create an ensemble where the fellow musicians have the same passion for the same music as herself. The ensemble is based in Copenhagen and are currently working on a collaboration project together with KLANG – Avantgarde music festival Copenhagen and Hvidovre Musikskole.

Krumbuktus will perform two world premieres by Hertzbreakerz members Francesco Del Nero and Jonatan Sersam, as well as music by Alexandra Hallén herself, by the danish composer Jeppe Ernst and by Nadia Ratsimandresy.