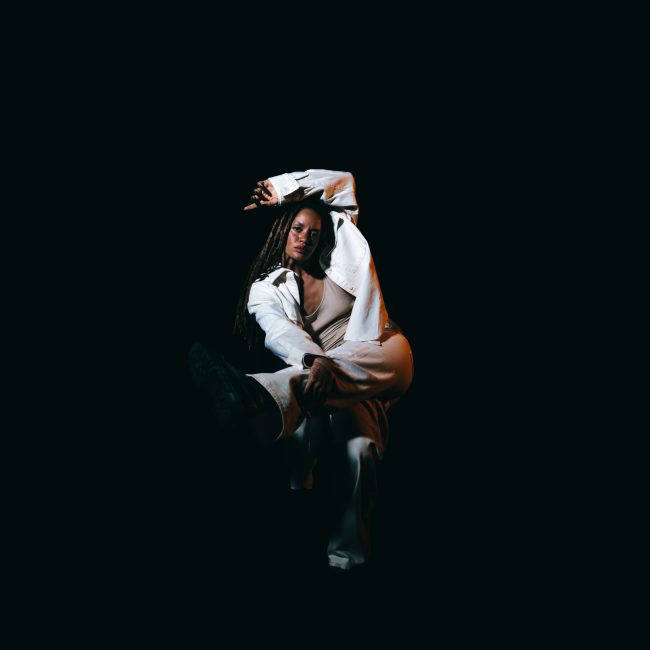 Worksharing IN PROCESS and moderated feedback

‘Wired’ – an artistic research project and a modern gospel that examines and elevates the cause-effect relationship between rhythmic dance, Afro-diasporic electronic sound and soul song.

‘Wired’ will investigate how to organise the artistic experience that music brings into a performing arts universe, where rhythmic improvisation and repetition lead the collective conversation between the artists.

The group working on ‘Wired’ wants to invite the audience into an authentic situation where the genres are presented on their own premise, rooted in historical traditions with its bid for a progressive modern expression. The purpose is to experience rather than to entertain, and to invite you on an inner journey into the accepted universe of underground culture. Where there is room for vulnerability as well as strength. The music and dance are created by the entire cast together during the week where the individuals for the first time throw themselves into a collaboration with each other.

IN PROCESS is supported by Bikubenfonden

Read more about the Haut & IAC residency IN PROCESS here.