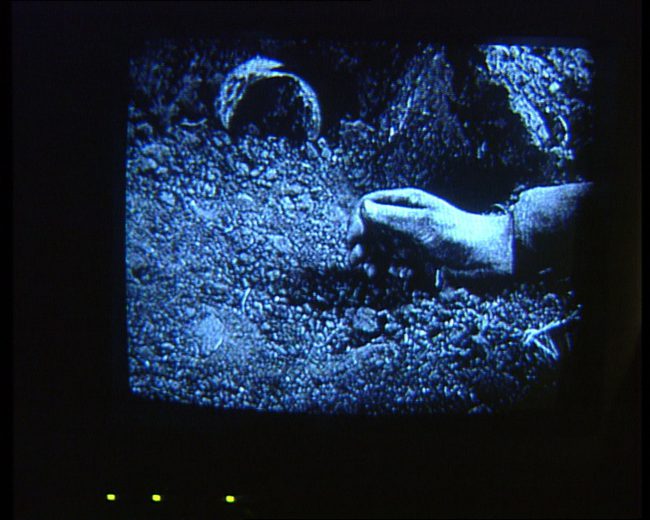 Registration: To join the meetings you need to register at info@iac.lu.se and there will be room for max 15 attendees at each occasion. No entrance fee.

Films of the month:

Historically, the cinema close-up was initially employed to convey emotions through facial expressions. But soon filmmakers also began focusing their attention on hands. Using film extracts, Farocki explores this visual language, it’s symbolism, Freudian slips, automatisms and its music. Often, hands betray an emotion which the face tries to dissimulate. They can also function as a condu (exchanging money) or witness to a form of competence (work).

In a Clubhoter in Tessin, a charismatic sales coach instructs his pupils, East German employees from a building company, on how to live the ideology of western capitalism. Farocki follows the course the teacher offers, and the different practical outcomes his different exercises (often aiming at suppress self agency and will in the name of a ”everything for the customer”-agenda) in a film that explores the social and self regulatory aspects of commercial relations.