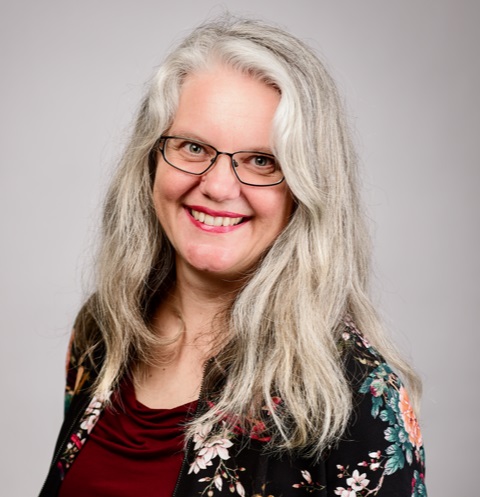 Meike Wagner, professor of theatre studies at Stockholm University, gives a lecture about amateur theatre as a performance of democratic identity in a historical perspective.

In her book ‘Theater und Öffentlichkeit im Vormärz’ (Theatre and the Public Sphere in the Early 19th Century) (Berlin 2013) Meike Wagner explores how ideas, models and practices of theatre, which materialized in the early 19th century as a result of social, political and aesthetic transformations influenced the development of modern theatre as we know it today. Her research focuses on amateur theatricals around 1800 and sheds light on the impact of their aesthetic and social practices on the development of a citizen identity. In her historical research Wagner brings out political concepts and democratic practices in relation to theatre that are highly relevant for today’s understanding of ‘doing’ democracy.

Registration: To participate, please send an email to jan.michelsen@thm.lu.se.

Amateur theatres not only provide their audiences with an aesthetic experience, but they also give their members the opportunity to become involved in social gatherings and in particular performative schemes of self-learning and self-education. In the historical period of late Enlightenment amateur theatricals inhered utopian aspects driving their activities for a ‘betterment of society’. Therefore, they became an important medium to practice and promote both concepts of citizenship and the idea of theatre as a key educational factor in society –as pronounced by many journalisticand literary publications of the time.

Through the lens of ‘utopian performatives’ (Dolan), I investigate how citizen identities were shaped and consolidated through amateur performance practices(on page, on stage and behind the scenes). Focusing on the Berlin based amateur theatre association Urania (1792-1944), I will thus spell out how the aesthetic and social practices within such bourgeois theatrical frames tested, mainstreamed and contested the political utopia of a free and equal society. The research presented here is related to her ERC project“Social and Political Agency in Non-Professional Theatre Practicein Germany, France, Britain, Sweden and Switzerland (1780-1850)”.