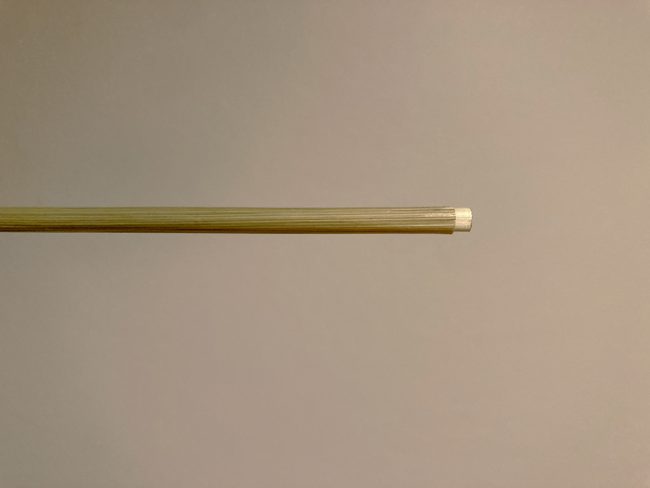 The ‘cenzontle’ (from the Náhuatl centzontotol meaning: bird of 400 voices) mockingbird in English, is a songbird that mimes and learns songs from other birds and animals, and can have many hundreds of songs in its repertoire. (“Part of the mockingbird’s advantage over other avians is physical; it uses more of the muscles in its vocal organ, the syrinx, than most other passerines do, many more than non-passerines like raptors or waterfowl.” [1] )

In The Deeds of Blessed Francis & His Companions, which narrates the life of Saint Francis of Assisi, there is a chapter in which Saint Francis “saw some trees in which perched such a great flock of different kinds of birds that a similar gathering had never before been seen in those parts” Saint Francis decided to “go and preach to my sisters, the little birds” After the sermon, asking the birds to praise God for retribution of their natural qualities, “…all those birds began to open their beaks, spread their wings, stretch their necks, and reverently bend their heads to the ground, showing with their singing and movements that the words which the holy father spoke greatly delighted them.”

(in)habit came from a particular event that happened in Mexico with my late father.

Around 2007, he began to learn a little Minuet by Domenico Scarlatti (K. 73), which was transcribed for guitar. There were a lot of birds in our house and my father had the habit of playing the guitar with the window open and listening to the birds. When he learned this piece, he immediately began to ornament and change the rhythmical patterns of the piece, along with his very own personal rubato. During this time, while learning the piece and playing it constantly, he noticed that a cenzontle was among the flock of birds and was also learning parts of Domenico Scarlatti’s minuet. After several days, he decided to record the bird’s song and send it to me; the cenzontle learned not only the pitches but also the rubato and ornamentation that my father made.

If cenzontles and the many other oscine birds copy and transmit fragments of sound history along the ages, before humans developed a language or its oral tradition, we are indeed missing a very important aspect of our history. A historical pattern that could help us finally understand our surroundings and environment, a language that is yelled at us every day but that we cannot understand. When Saint Francis preached to those birds, we do not know how nor in what way the message was transmitted; being conscious of the capacity of oscine birds to learn “songs”, we could imagine that the descendants [2] of those birds in the presence of Saint Francis, still carry the message of Saint Francis in their repertoire, as that cezontle and its descendants are probably doing with the interpretation of my father’s Minuet by Scarlatti.

[2] “Previous research concluded that young males (Zebra finch – Taenopygia guttata) imprint upon their fathers at an early age, and model their songs upon their fathers’ songs”. More recent research (by Heather Williams) concluded that Zebra finches make choices about which males to copy to “represent themselves through their own songs”. The research by H. Williams also concludes that newborn birds on a flock colony have a tendency to develop their own repertoire or language (more similarities) between their own “generation” having less similarity with their fathers or older generations.

Models for song learning in the zebra finch: fathers or others?

Relations between Song Repertoire Size and the Volume of Brain Nuclei Related to Song: Comparative Evolutionary Analyses amongst Oscine Birds