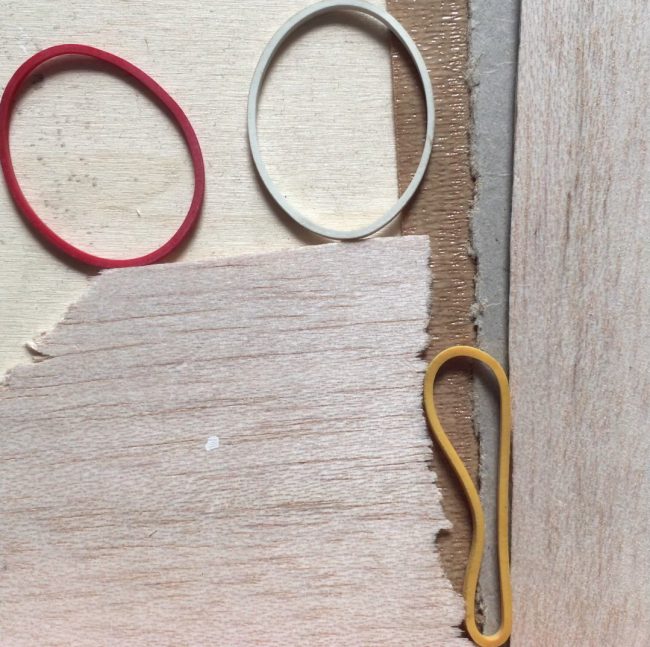 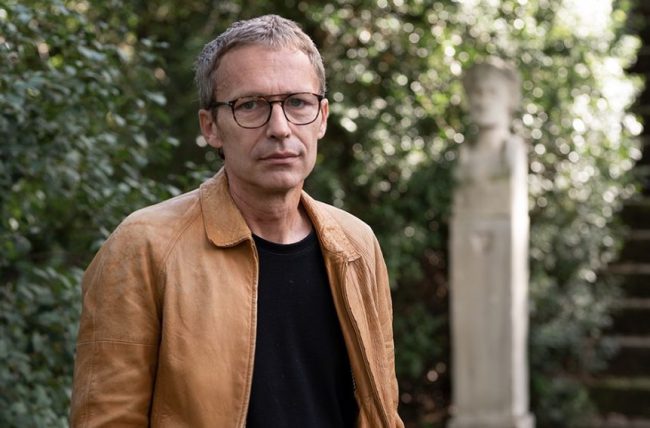 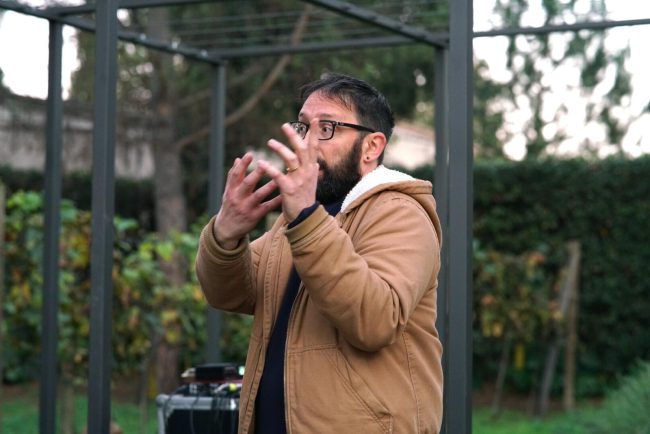 Access: Ring the doorbell for IAC and take the elevator or stairs to the 4th floor.

Jacques Julien’s works attempt to combine the analytical and poetic dimensions with humour. For Jacques Julien, a sculpture is a starting point towards the invisible double, the missing body or the hollow figure. Since the 1990s, the artist has been developing a reflection on form: its elaboration, its realization and its abandonment. As a result, his work revolves around the practice of sculpture in the studio, where time passes and is lost in the manner of the life that unfolds there, where the work is a series of empirical experiments that attempt to find a form of autonomy in keeping with the territory that gave birth to it, the relationship to space remaining at the centre of his questioning.

Jacques Julien was born in 1967 in Lons le Saunier, he lives and works in Paris and Montdidier (80). He studied at the Ecole des Beaux-Arts de Nîmes and at the Ecole des Beaux Arts de Grenoble. He is a lecturer at the Ecole Nationale Supérieure d’Architecture de Paris la Villette. In 2021, he was in the art residency at the Villa Medici, the French Academy in Rome. Since 2000, his work has been the subject of major exhibitions at the CRAC Occitane, the Frac Normandie and the Domaine de Chamarande. His works are also in numerous public collections such as the FNAC or the Frac Bretagne, Bourgogne, Pays de la Loire…