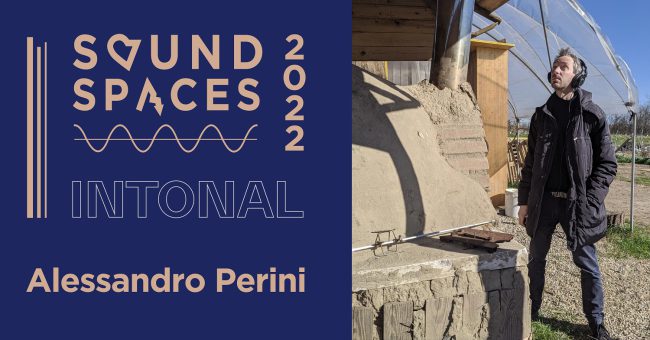 I could not breathe any more.

I was carried to the urgencies and there I was said that I had a cardiac arrhythmia.

They made me an electrocardiogram and they showed it to me.

I found that the arrhythmias were not very interesting

that I could better do.

It is at this time that I decided to make an electroacoustic composition that would be called “the Arrhythmias”.

Then I was said:

To restore the cardiac rhythm an electric shock should be made.

I was put on a traveling bed

I waited in a rather cold corridor during two hours.

I thus had time to reflect.

I decided to use all the sounds that I had recorded on journeys these last years.

While making them arrhythmic.

I was finally deadened and received probably an electric shock that I do not remember.

This is why, while leaving the hospital

I tried to reconstitute in studio the sound of the shock that I had not heard.

I impressed the rhythm on the composition.

This composition peculiarly is listened in the right way.

But I tried that one remembers it backwards.

As I already went up a village in Italy here, I tried to go back in time.

Read more about Alessandro Perini as long-term artist at IAC.

In cooperation with SOUND SPACES – for more information, open the page – hertzbreakerz.wordpress.com