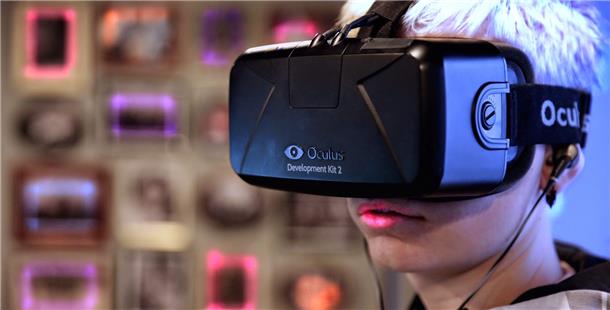 Project Portal is the title of Emma Bexell and Stefan Stanisic (Bombina Bombast)’s investigation into virtual reality gear in human specific performing arts. By c reating 360° films for Oculus powered virtual reality headsets, interacting them with sensorial elements: touch, smell, taste and leaving the choice of where to direct attention to the audience participant Project Portal explores the intermingling of memories and fiction, instincts and political realities, intimacy and technology.

During their IAC residency they will focus on developing and test-screening the performance Strange Days which will premiere in June at CPH Stage in Denmark. This title refers to a 90’s sci-fi film by Katheryn Bigelow about a society where you can record memories with an illegal electronic device directly from the wearer’s brain. When replayed it allows the user to experience the recorder’s memories and physical sensations. If they weren’t your memories before, they are now. Subjective experiences, surveillance practices and modified memories are part of the same technology in this world. Through recoding and sharing a memory it can become collective and understood by all not as if experienced first hand but truly experienced.