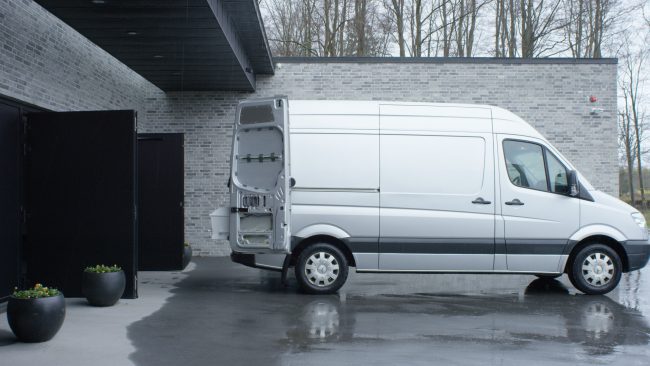 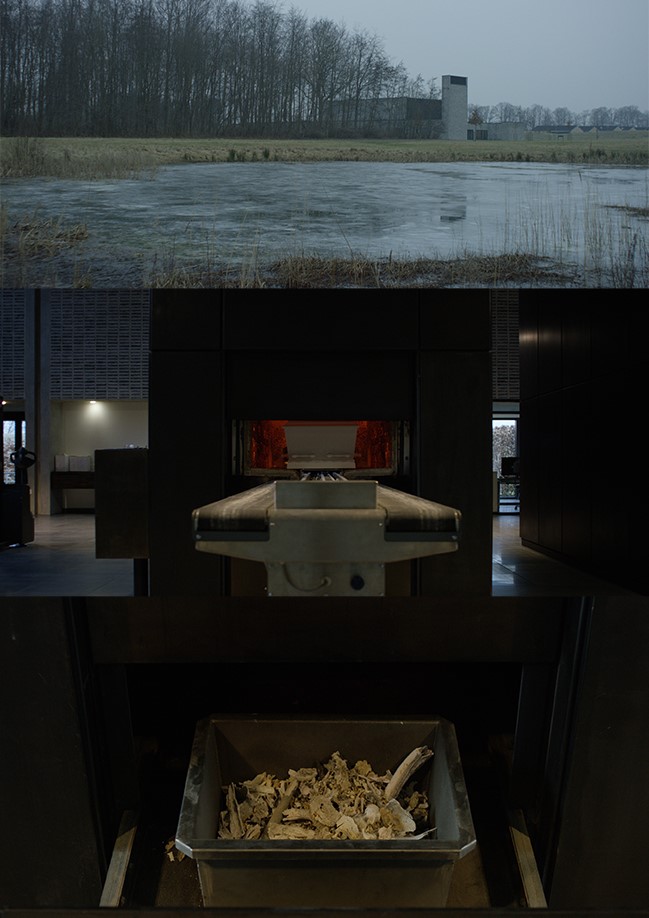 The documentary material of “The Disappearance And Return Of A Beloved” is filmed in a newly built modern crematorium where the camera without comment follows the process of a cremation at a certain distance.

The modernization was made by having machines taking over human labour with a deliberate usage of slow movements. The viewers curiosity is driven by the out of the ordinary insight into a place that is unseen to the most, yet very much concerning the public. The confrontation with ones own death is the consequence…

The project is conceived as a mix of documentary, installation and a musical approach to geräusch*. As a starting point documentary filming material will be displayed in a performative situation. The idea is to work alternatively with the form of the documentary and its elements by presenting the film in a way that allows the sounds and the soundscape to be created and applied to the images through a live performance.

The artists will compose a score which describes the musical and the performative process. The challenge will be to find out which instruments, objects and instrumental techniques shall be used in order to produce the desired sound image.