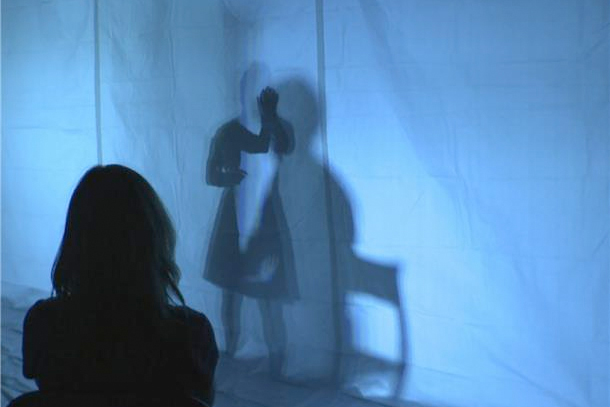 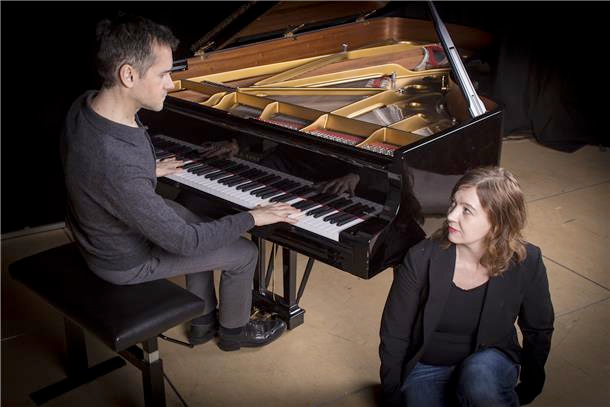 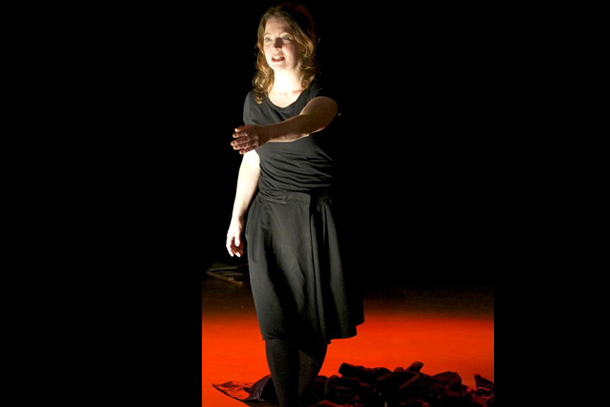 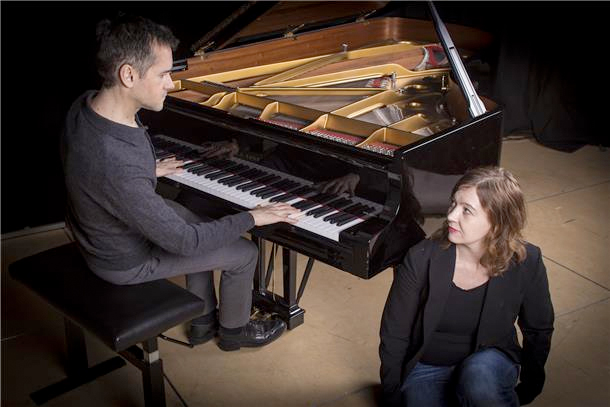 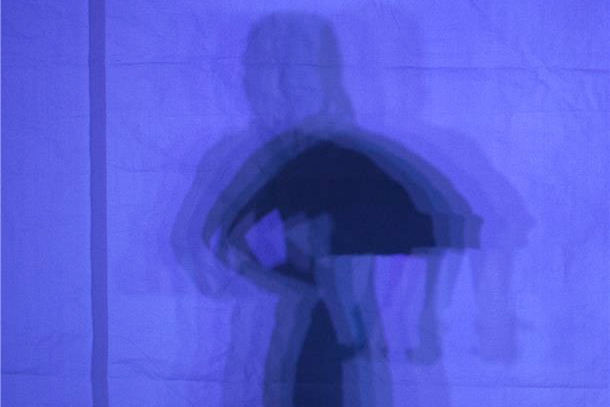 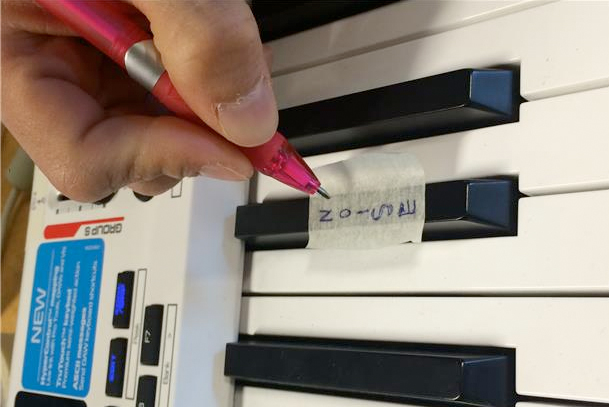 This artistic research project is an investigation of aspects of interplay and performativity in classical vocal improvised performance, from my point of view as classical singer and opera improviser. The aim with the project is to problematize the role of the classical singer in performance, by investigating improvisation as a performative space. The project started in November 2009 on part time, and is planned to be completed in February 2017.

At the centre of the project is my work as a classical vocal improviser in various contexts, such as the Swedish ensembles Operaimprovisatörerna and Impromans and laborative performances, such as Audio Activists. My project focuses an artistic tradition with roots in medieval Provence and Italy: opera and art song improvisation in terms of extemporization, or instantaneous composing, performed by classical singers in dialogue with the listeners, as an expanding classical vocal genre of today. The musico-dramatic performances emerge as a result of the ongoing kaleidoscopic interactions on parallel layers, or situations, where we as improvisers oscillate between for instance narrative, dramatic, musical and performative perspectives. This collaborative creative practice is a forum where classical singers and musicians can work in an experimental field, but is fairly uncommon in the classical music field today.

My working research questions are:

-How does the interplay between us as improvisers work in emergent improvisations?

– How can I explore, document and communicate on these collaborative improvisational processes?

The field of vocal improvisation in classical/art music styles is connected to an almost forgotten artistic tradition performed by Italian improvvisatori/ improvvisatrici in the 18th/19th centuries, such as Pietro Metastasio (the librettist of several Mozart operas) Corilla Olimpica and Rosa Taddei. Composers and authors such as Gioacchino Rossini, Carlo Goldoni, Madame de Staël, H.C. Andersen and Georges Sand have portrayed improvvisatori and improvvisatrici in their works.

The research material and documentation is collected in rehearsals, performances and discussions on video/audio or in notes, to be studied, analyzed and reflected on from different perspectives, relating to connected fields such as musical improvisation, opera, rhetoric, theatre and relevant literature. In some parts of the project, qualitative methods such as interviews and video analysis are used. The intertwining of artistic work and research studies also creates new lines of action and ideas that are fruitful in the artistic processes and developing methods of communicating the research in various media such as video, text and images.

Creating extemporated opera and impromans is creating in the interface between inner and external impulses. Thus we as classically trained improvisers get access to our own knowledge and experiences on a deeper level, through interaction in a field where preparedness for the unexpected is crucial. In this way the research project focuses an artistic practice yet to be researched, obtaining knowledge of the tacit knowledge of the classical singer, as well as presenting artistic tools, with which we as classical singers and musicians can apply our artistic abilities as professional music artists, creating improvised music performance in interaction with the society of today.

The project has artistic-pedagogical implications, when it comes to applying musicdramatic action methods of improvisation in dialogue with young singers and musicians in various contexts.