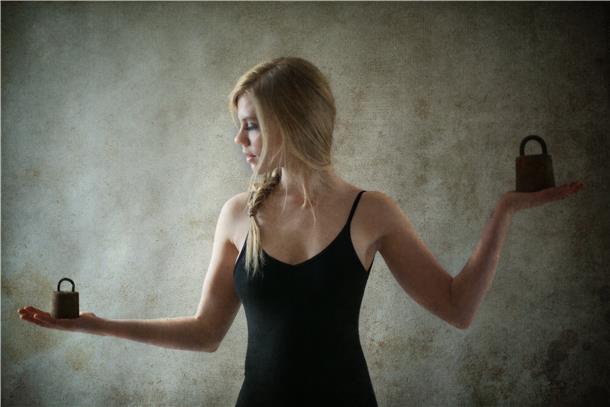 THE CONCEPT – DEPTH & EASE
I have made an artistic research on depth&ease in various elements – the voice, the body, the beat, the phrase, words and lyrics, movement, emotions – in order to get nearer the essence of the voice and its possibilities of expression. I believe that getting closer to the seed of my true voice is getting closer to all human beings. As a vocal archaeologist I expand my knowledge about the human and the world by digging deeper into the voice.

COLLABORATORS
During the process of writing the music I have collaborated with the Malmö-based improvisation dancer and leader of Moderna Dans Studion, Emelie Bardon, and film instructor, Frigge Fri, educated from The National Film School of Denmark. They have inspired and shared their views on Depth & Ease, and both of them are part of the performance.

THE PERFORMANCE
The performance will be an illustration of depth & ease in sounds by voice, body and instruments as well as visuals. It is a dynamic performance consisting pieces with extended vocal techniques and movement for vocal ensemble, dance, duo- and solo pieces and new music written for jazz combo – all performed in an alternating order made after careful consideration.