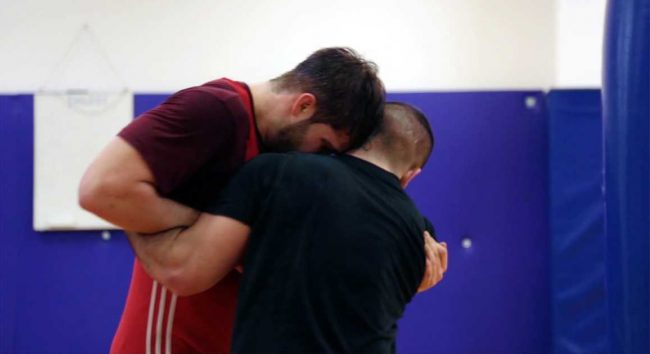 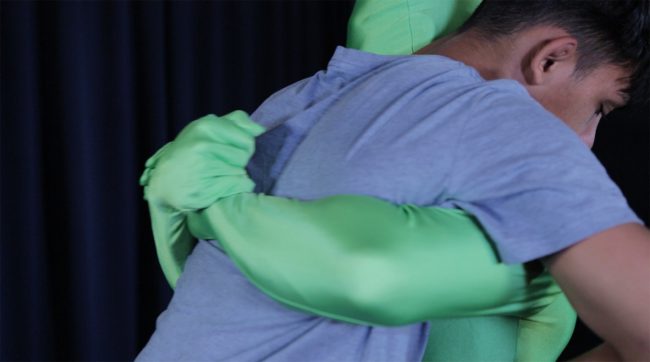 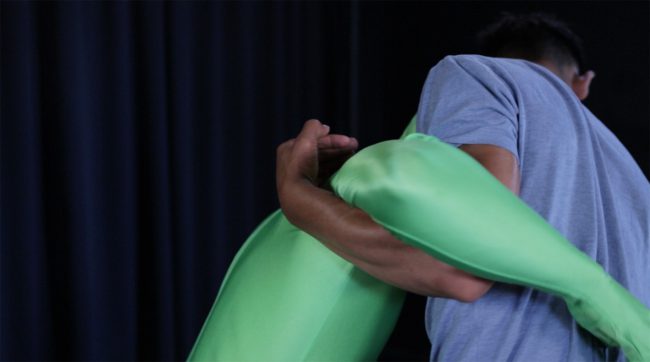 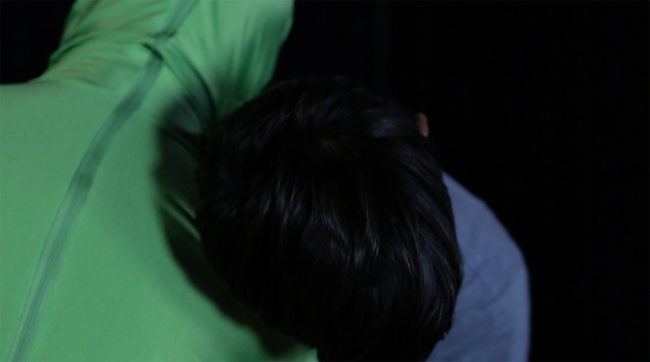 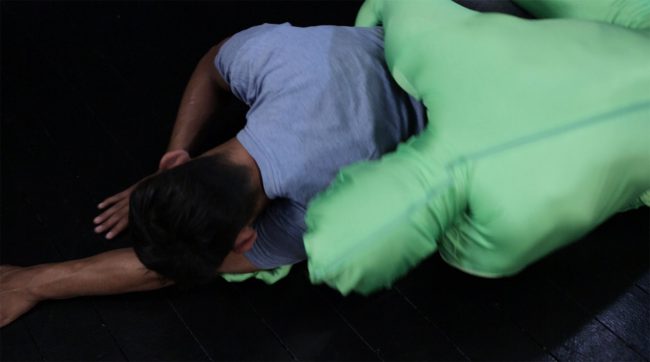 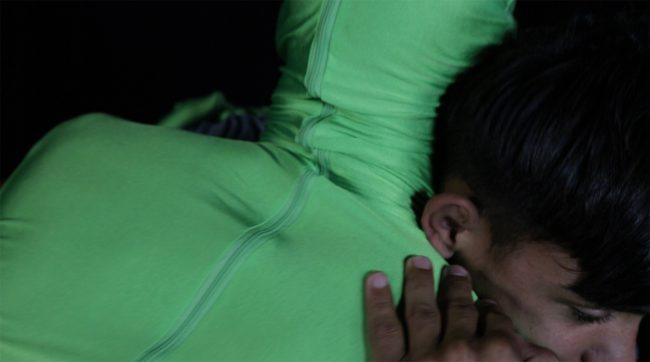 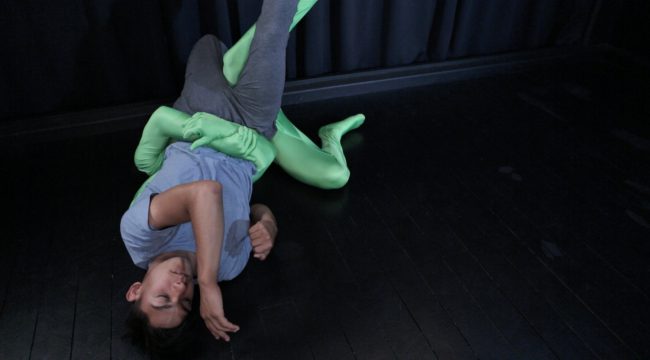 As part of the video work “Par Terre”, Mariella Ottosson will be filming two young wrestlers, performing a variety of exercises, especially focusing on the grips and techniques applied to sense the others movement, and to dominate ultimately the others body. The artist and the wrestlers will work out together a “set” or choreography, but also improvising and taking into account the wrestling “characters” by working with their expressions and roles towards the viewer.

The project includes research on the term “Parterre” which is found in both wrestling, theatre, and gardening design. Somehow seeming to relate to modes of organizing something chaotic. “On the ground” has also been used to define a specific social group within the late 1700’s French theatre, where “the parterre” was used to name a group of standing spectators, often interfering with performances by screaming, fighting or throwing things towards the stage. It has later been argued that this was a form of social and political resistance towards the monarchy and upper classes.

Mariella Ottosson‘s work has, in the past years, been dealing a lot with body language and how it can be seen and studied as a manifestation of social, political and cultural realities. Previous projects have focused on the body’s relation to digital devices as well as code – treating, amongst other things, the gestures relating to touch-screen interfaces, coding- systems for emotional expression and virtual museums available through Google street view.

Although Mariella’s new project, “Par Terre”, is not directly connected to these themes of technology, it does to a great extent treat the choreographed body, notions of spectator ship and questions of intimacy. In this work she wishes to elaborate on a sort of “organized, or choreographed violence”, while also focusing on the intimacy that such physical contact (as found in wrestling or the theatre crowd), automatically brings about. One section of this project, includes filming the wrestlers Alexander Bica (20) and Armando Molin (17),  and looking closely on a variety of grips and symbols found within the wrestling technique.

Participating and filming at their training, the artist finds out that rather than winning over with strength a great part of wrestling is about reading the opponents body and to mimic the others movement, while simultaneously weighing and challenging their balance-point and position.