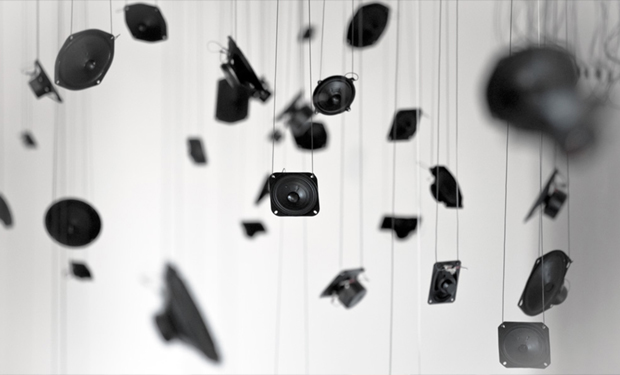 For the third consecutive year, Inkonst and Inter Arts Center present Intonal festival in partner-ship with CTM and Unsound. As ever, Intonal celebrates musical expressions off the beaten track – from exciting journeys into sound to experimental club music and energetic live perfor-mances. And artist talks, screenings and video and sound installations are integrated even deeper into the festival program this year.

The festival has been broadened even further this year, both in terms of developing the actual programme and taking on the city of Malmö itself. The heart of Intonal will of course be Inkonst and IAC but we’ll also branch out towards Värnhemstorget to the east and the Pildamms Park to the west, where a graceful church and a former water tower respectively will serve as tempo-rary venues for the festival, linking old architecture with new music.

The line-up is more varied than ever before. Holly Herndon’s hyper-intelligent yet emotive music will through Toresch and Lena Willikens encounter the rougher side of Düsseldorf. Great Britain’s rising star Beatrice Dillon’s dazzling rhythmical abilities and Ghédalia Tazartès’ poetic patchworks will convene with the singular and beautiful resonances of Grouper’s and William Basinski’s.