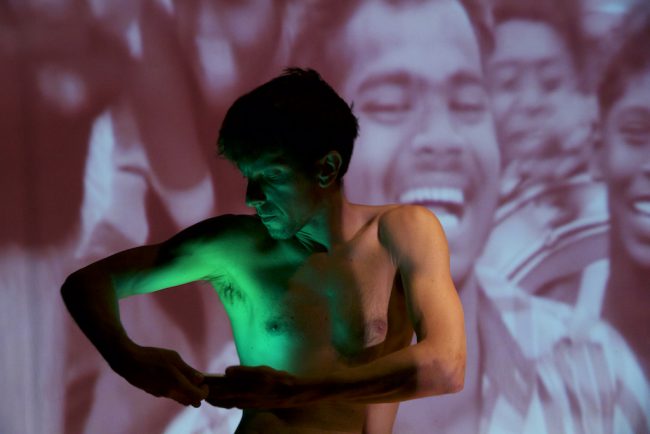 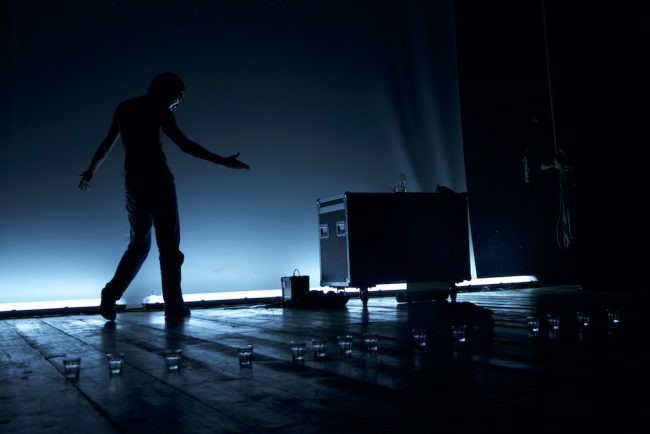 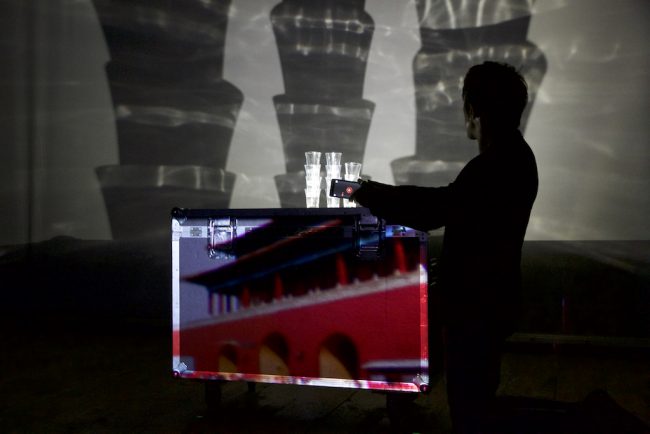 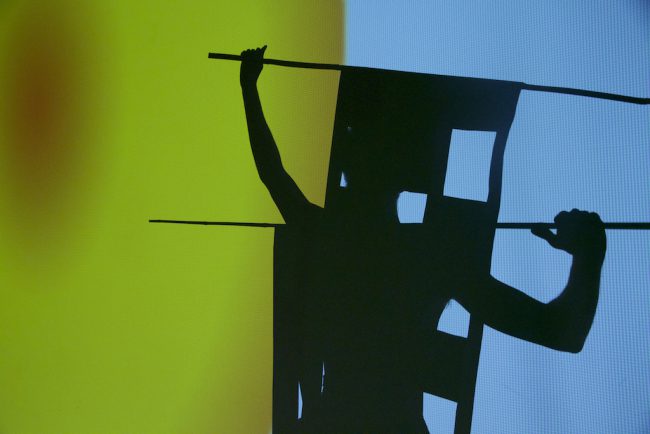 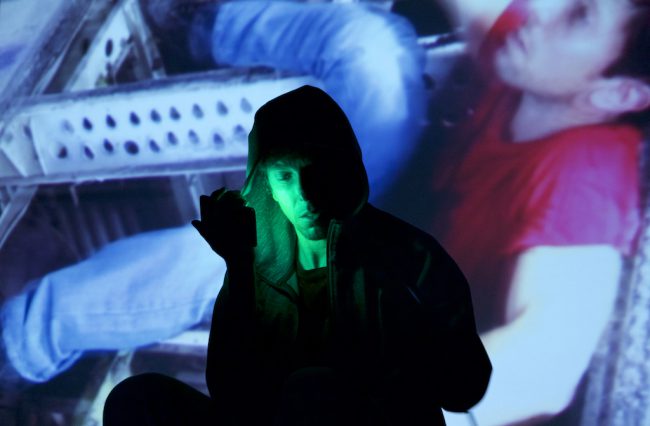 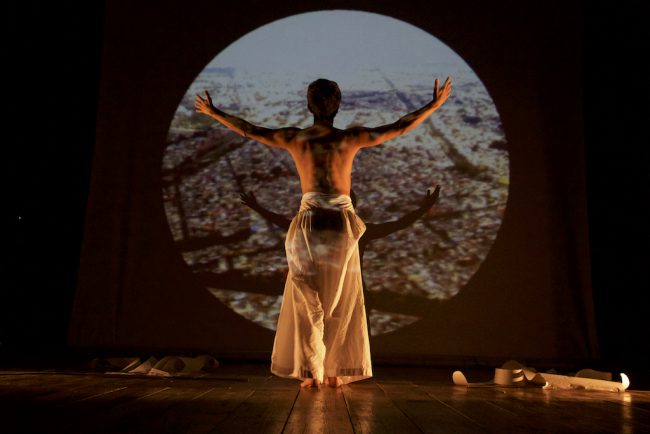 In the Cities
Research and Production Project "The Global City" 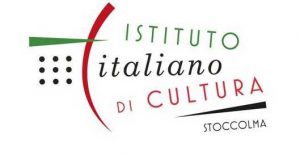