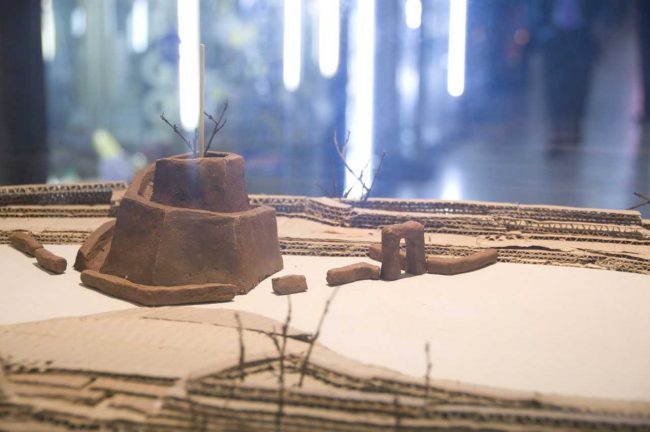 The IASPIS residents in spring 2019 in Malmö are Claudia Del Fierro and Ivo Vidal. The two artists will participate in the exhibition Remembering What Is: Chile’s Recent History in Film and Art which opens on January 25 at Lunds konsthall. During their residency project, they will develop their individual as well as collective work in relation to the ongoing exhibition as well as to their previous research.

The artists have been invited by the Form Design Center Malmö.

Claudia Del Fierro (1974) works in a variety of media, including video, photography, and installation. Her practice often involves actions, public interventions, and film making. Her video works are situated on the border between fiction and documentary and are presented as multi-channel video installations. She has developed her work in South America and Europe and participated in IV Mercosul Biennial, IX Habana Biennial, and a number of collective and individual exhibitions in Europe and Latin America. Del Fierro has been the recipient of grants from the National Chilean Council for Arts and Culture, Konstnärsnämnden, the Swedish Arts Grants Committee, and others.

Ivo Vidal (1982) researches from the inside of the popular world, through performance, video, painting and craft, in a vernacular language charged with political imagery and biographical references. Under different cultural traditions he resignifies the artistic research of historical avantgarde, displacing them into local codes and musical industry, in exhibition spaces and cultural consumption, such as museums, galleries, record stores, bars and public squares. His work questions the scopes of a cultural movement integrated into social processes and the place of art within their context. Vidal has exhibited at artist run spaces as well as more established institutions such as Gallery Gabriela Mistral and Panam Gallery in Santiago.