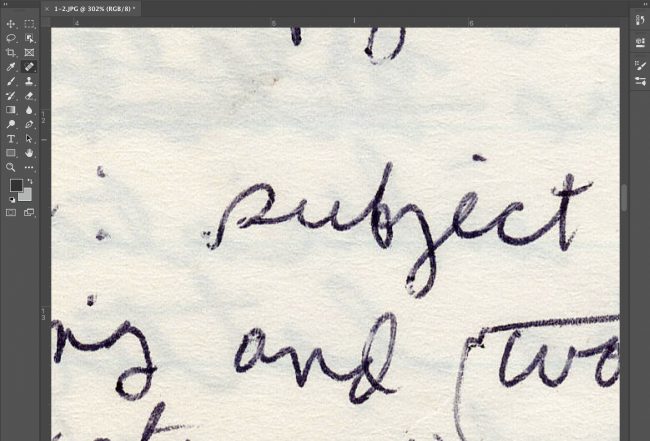 From Soul to Other
Martine Flor

“Man is, prior to his birth and beyond his death, caught up in the symbolic chain.” Jacques Lacan

“To the extent that she [the human subject] is an unfinished being, she is dependent upon an other who can compensate for the human being’s incompleteness; her nature is not enough to keep her alive, and she must at all cost encounter the world of language and culture before she can be complete. (…) If the subject-form is destroyed, there will be nothing to hold back the limitless development of the political form of the final stage of capitalism: a total capitalism in which everything, including our very being, will be dragged into the orbit of the commodity.”

Something new and unprecedented seem to be happening in the world of language; something that the theoretical tools of interpretation and cultural studies no longer seem to grasp. Technology is creating a narrative completely on its own, and the electronic ‘text’ of automation, algorithmic interference, rendition and codification seem to feed on the flattening and exploitation of the human subject as such. What we see happening is the advent of an operational text of late information and surveillance capitalism; a shadow text of instrumentarian power, and with it, a new image-in-becoming of automated predictability, desymbolization, and dematerialization of desire.

Departing from a Lacanian understanding of language as the locus for human subjectivation, this project seeks to investigate the function of reading and narration in the construction of a coherent and autonomous self. What is the impact of the interference of a digital Other completely indifferent of its subjects? An Other that lacks what is fundamentally human, such as temporality, death and empathy? An Other that repeals the distance between self and market necessary for critical judgment? The image in emergence of this instrumental narrative is fundamentally non-human, and the flattening of the subject-as-we-know-it, is a necessary consequence of its expansion.

Through a study of different texts that oscillate between the instrumental and the intimate, the operational and the private, the digital and the handwritten, Martine Flor seeks to pose the question: what are the conditions necessary for political and existential rupture at a time when the flattening of what is innermost human represents the primary and perhaps most important work of capitalism?