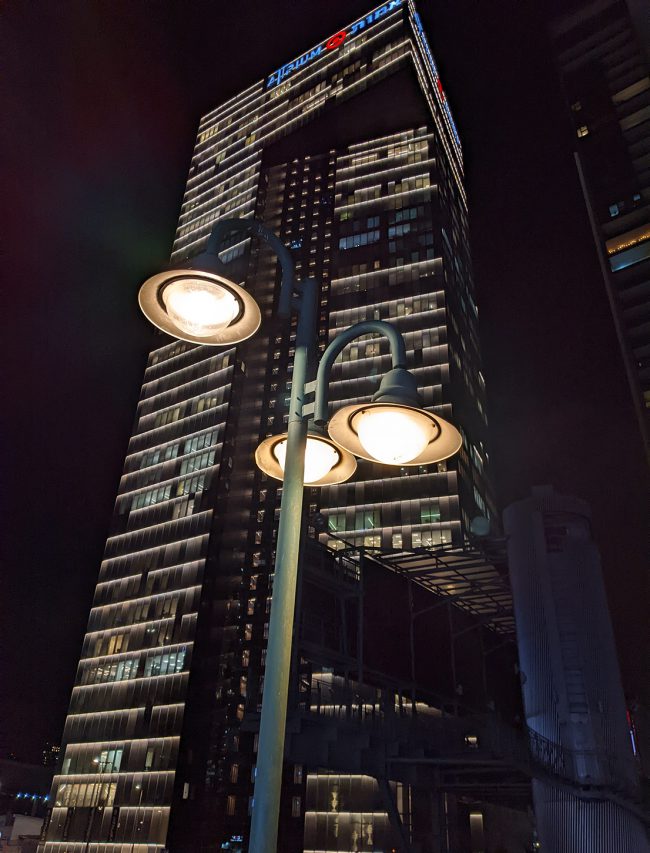 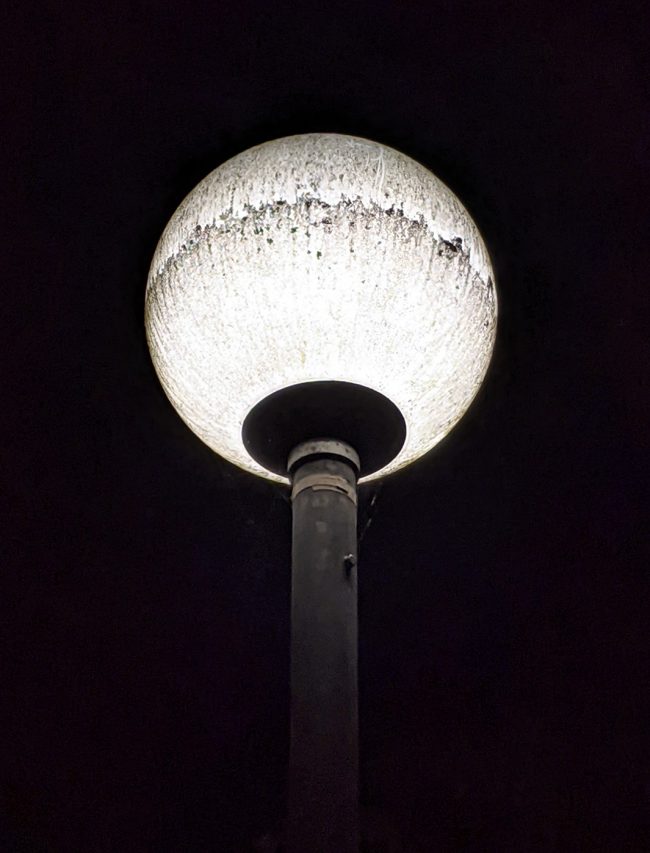 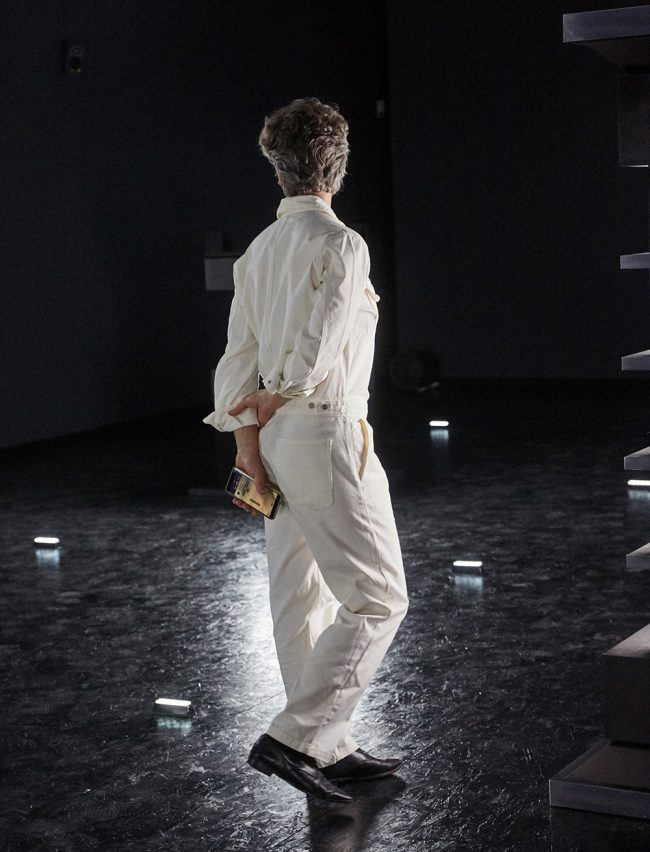 We are happy to announce the winner of IAC’s first Immersive Call in collaboration with KØS: Alona Rodeh.

The interest in the call has been overwhelming. We received 86 proposals and were not only surprised by the extensive interest in the call, but also impressed by the quality and diversity of the applications. Artists from all over the world applied, established as well as emerging, and a great number of them challenged our conceptions of public space as well as immersive experiences with a wide range of both bold, experimental and highly relevant proposals and artistic practices.

But in the end, one artist and project proposal stood out: Alona Rodeh’s Night as other frontier or The Well-Being of The Nocturnal City. It is a multi-layered project putting spotlight on the under-discussed subject of over-illumination in our cities. How does the omnipresence of artificial illumination in the public sphere influence humans and non-humans alike? Through public interventions, guided walks, lecture performances and publishing, Alona Rodeh, wants to make the world a darker place, and reclaim and investigate darkness anew. The project is based on several years of research and collaborations with local communities and municipalities. We were fascinated by the playful and participatory approach to public immersion and also drawn to the urgency of the theme.

Alona Rodeh is an Israeli visual artist, independent researcher, and urban practitioner based in Berlin and Tel Aviv. Her cross-disciplinary work includes creating immersive environments that combine movement through light and sound, public art projects, sculpture, video works, publishing and more. Fuelled by an interest in the material cultures that shape the built environment, her work is currently focused on the omnipresence of artificial illumination in the public sphere and its influence on humans and non-humans alike.

The jury of the Immersive Call on public immersion was composed as follows:

Follow KØS and IACs websites and newsletters on the upcoming activities within the research project ‘Sites, sounds and screens’.

Next main activity will be a programme around the gathering Immersive Days #2 from 22 to 24 November 2022, in which also Alona Rodeh will participate.